Europe once again at epicentre of coronavirus pandemic: WHO 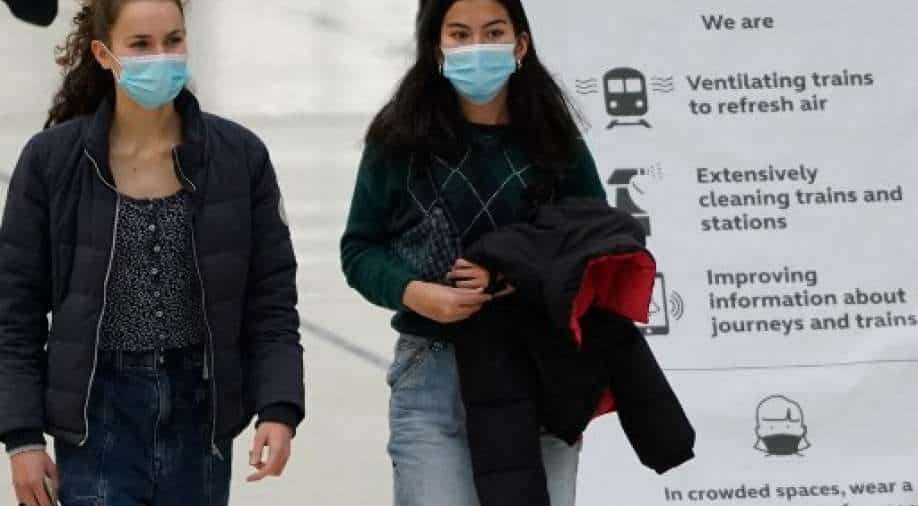 Reports say countries across the European continent have been experiencing a surge in virus cases.

As virus cases continue to surge, WHO Europe director Hans Kluge said on Thursday that "we are, once again, at the epicentre".

The top European WHO official said the current situation in Europe was of "grave concern" as Germany on Thursday reported a new high of 33,949 COVID-19 cases.

Kluge said according to a projection there could be "another half a million COVID-19 deaths" by February while noting that the vaccination coverage was "insufficient".

Reports say countries across the European continent have been experiencing a surge in virus cases. Kluge said hospitalisations have increased in countries with lower vaccination rates.

"We must change our tactics, from reacting to surges of COVID-19, to preventing them from happening in the first place," the European chief of WHO said as the continent reported a rise in cases for over a month.

According to reports, Romania and Ukraine have reported the most number of deaths in the past week with over 8,162 fatalties recorded in Russia.

Britain is the hardest country hit with the virus with over 141,600 total fatalities and 9.2 million cases.

Health officials in the UK have said they are keeping a close watch on the new mutation of the Delta variant named AY.4.2 amid rising number of coronavirus cases. Russia has also reported increasing number of AY.4.2 cases as it grapples with the virus.

WHO had said that AY.4.2 cases have been rising since July with studies underway on the scale of transmissibility of the variant.