EU to clear Johnson and Johnson vaccine by March 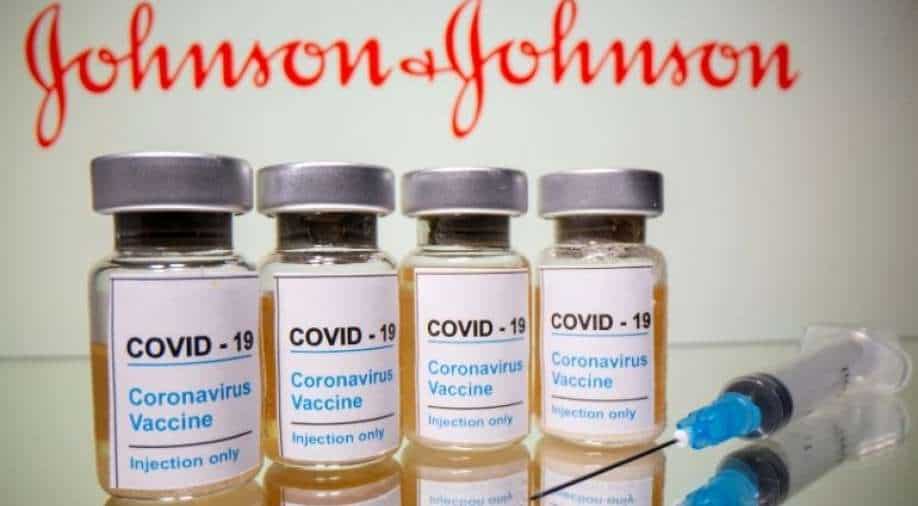 The J&J shot appears less protective than Pfizer and Moderna's two-shot regimens, which both have an efficacy of around 95 per cent against all forms of Covid-19 from the classic coronavirus strain.

A single-shot Covid-19 vaccine by US drugmaker Johnson and Johnson is likely to be approved for use in the European Union in early March.

The vaccine was cleared for emergency use in the United States on Saturday, becoming the third available vaccine there.

The single-shot vaccine is highly effective in preventing severe Covid-19, including against newer variants, the Food and Drug Administration (FDA) said before giving it the green light.

An EU approval in early March would allow the vaccine to be rolled out in late March or early April. It was possible that a booster shot was needed later "but we can't be sure yet".

The EU hoped to receive 600 million doses of the vaccine by the end of June, she said.

France has so far vaccinated 1.5 million people, the minister said. By June all 15 million people belonging to the country's most vulnerable population segments will have been vaccinated, she added, acknowledging however that reaching that target might require a faster vaccine rollout.

In large clinical trials, the J&J vaccine's efficacy against severe disease was 85.9 per cent in the United States, 81.7 per cent in South Africa, and 87.6 per cent in Brazil.

The J&J shot appears less protective than Pfizer and Moderna's two-shot regimens, which both have an efficacy of around 95 per cent against all forms of Covid-19 from the classic coronavirus strain.