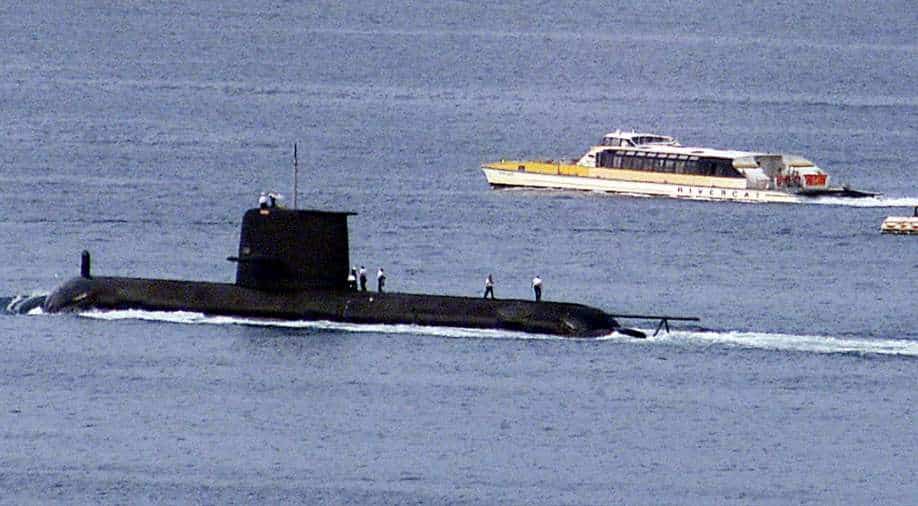 Tensions between France and the US have escalated after the US, UK and Australia entered into a submarine deal under the AUKUS alliance.

European Union's top diplomat Josep Borrell called for greater confidence with the United States as he met US secretary of state Antony Blinken following a spat between France and the Biden administration over a nuclear submarine deal with Australia.

Opening talks with Blinken on the sidelines of the United Nations, Borrell said they would follow up on a telephone conversation earlier in the day between President Biden and his French counterpart Emmanuel Macron.

"I am sure that we are going to talk about the recent issues in which we can build a stronger confidence among us," Borrel said.

Earlier, Borrell had voiced solidarity with France which is one of the key powers in the European Union after the bloc's foreign ministers met on Monday in New York.

Macron's government had urged the European Union to think hard about alliances after it accused its NATO ally United States of keeping it in the dark about the AUKUS pact and the nuclear submarine deal with Australia.

The AUKUS pact led to the cancellation of a $40 billion deal which France had with Australia on building conventional submarines.

Meanwhile, the Biden administration is working hard to repair the damage done to broader EU-US relations following the AUKUS deal.

President Biden and French President Macron have also agreed to soothe tensions as US secretary of state Anthony Blinken spoke of the need for transatlantic cooperation on Afghanistan and the Indo-Pacific.

"Today building off of the very important and productive US-EU summit, that president Biden took part in, a lot of work that we’ve been doing since then, including the establishment of the trade and technology council, which we look forward to in the coming weeks," the US Secretary of state said.

(With inputs from from Agencies)