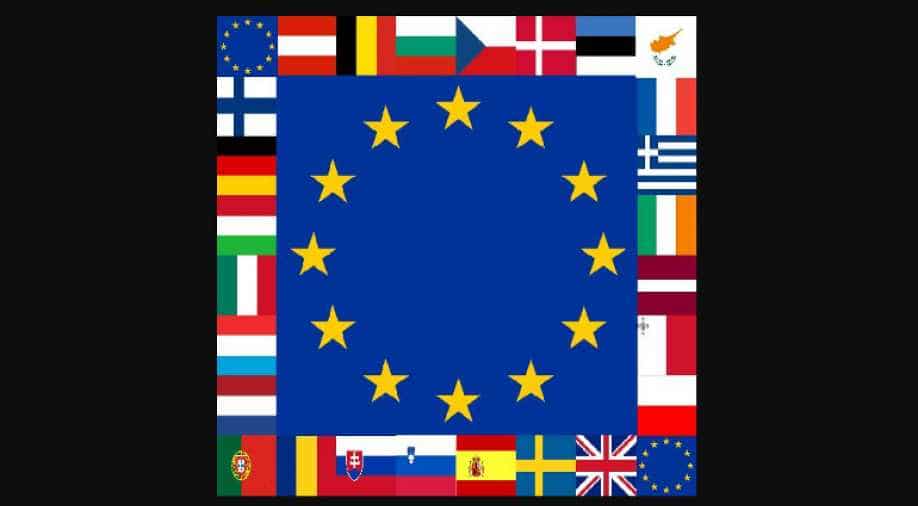 An illustration showing the flags of European Union. ( Wikimedia Commons) Photograph:( Others )

According to sources, Poland is set to receive a major chunk of the recovery fund

The European Union is in the process of finalising the bifurcation of coronavirus recovery funds to be divided among member states.

The funds allocated to one country have stirred a debate. According to sources, Poland is set to receive a major chunk of the recovery fund. Many critics and members of the EU are protesting the allocation, calling for a boycott of Poland for the continuous attacks on the judiciary and the public discourse of LGBTQIA+ community.

Poland has suffered minimal economic impact of the COVID-19 pandemic, but is set to receive a lot of funding from the EU.

The Guardian reported that a lot of EU members are displeased with the distribution of funds. The European council president Charles Michel has been approached by two prime ministers to rethink and to enforce stricter terms for funding.

The commission had planned a set-up to strip countries of funds in case they continue to promote human rights abuses and segregation. It will now be put to test, seeking a majority.

The European Union and its 27 representatives will meet in Brussels on July 17 to come up with a recovery plan for the European region, given the intensity of the recession, which some have called to be bigger than the Great Depression.

As part of its goals, the commission will seek €750 billion from international markets. Out of this, €560 billion  will be used to resuscitate the economy.

Poland’s president Andrzej Duda has faced criticism for his comments on the LGBTQIA+ community recently. He recently claimed that the community was part of “foreign attempts” to subvert the traditions and values of Poland.

His party, Law and Justice (PiS) recently declared the country an “LGBT-freezone”, with attempts to muzzle “LGBT ideology”.

The European Commission president Ursula von der Leyen recently said that the money should be used to strengthen the poorest member states.