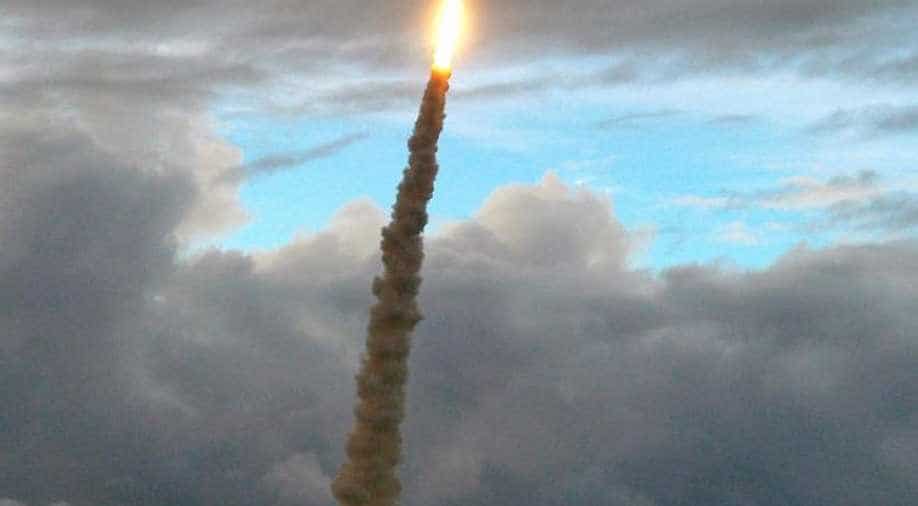 The European Union will plough more money into rocket launches, satellite communication and space exploration to preserve its often unsung successes in space and keep up with the US and Chinese ambitions, its space chief said on Sunday.

Over the past decades, Europe has sought to build independent access to space from U.S. and Russian pioneers to help its industry, with successes such as Ariane rockets or GPS-rival satnav Galileo.

But the recent emergence of US competitor SpaceX and its reusable rockets as well as China’s rapid advances, including the first-ever landing on the far side of the Moon last year, is giving new urgency to Europe’s ambitions.

“Space is one of Europe’s strong points, and we’re giving ourselves the means to speed up,” European Commissioner Thierry Breton, whose brief includes the space sector, told Reuters in an interview.

Breton, the former French head of IT company Atos, said that for the first time, the EU budget will be used to support new technology to launch rockets, including reusable ones.

The EU will for the first time sign a 1 billion euro agreement with Arianespace with guaranteed orders to give it more visibility, in exchange for more innovation.

“SpaceX has redefined the standards for launchers, so Ariane 6 is a necessary step, but not the ultimate aim: we must start thinking now about Ariane 7,” Breton said.

Breton, who hopes the European Commission will provide 16 billion euros for space in its next budget, said he would propose a 1 billion euro European Space Fund to boost startups. He also wants to launch a competition to give free access to satellites and launchers to startups, to spur innovation.

For the Galileo satnav system, Breton said he would bring forward to the end of 2024 instead of 2027 the rollout of a new generation of satellites, “the most modern in the world”, that can interact with each other and provide a more precise signal.

He wants to launch a new satellite system that can give high-speed Internet access to all Europeans, and begin work on a Space Traffic Management system to avoid collisions, made more likely with the rapid increase in the number of satellites.