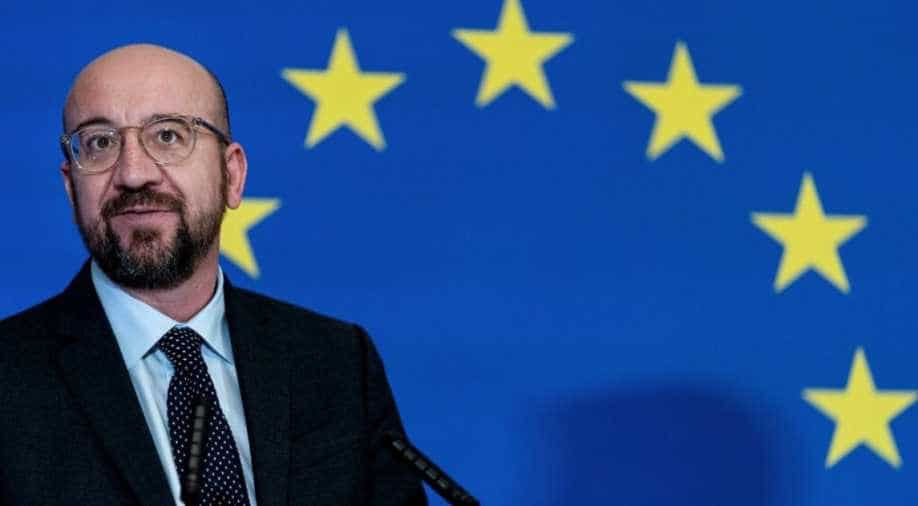 Speaking on the sidelines of the summit of leaders of the world's 20 biggest economies (G20), Charles Michel told reporters such a treaty would spell out how to better prevent and detect pandemics and share data

The chairman of European Union leaders said on Friday he was cautiously optimistic about the prospects of a global treaty on future pandemics, with the World Health Organization (WHO) due to decide by the end of November whether to launch talks on it.

The WHO and the EU hope a treaty on future pandemics would help prevent the initial chaos when the novel coronavirus started spreading around the world from China in late 2019 and early 2020, causing a deep global recession as countries went into lockdowns to prevent mass infections.

Speaking on the sidelines of the summit of leaders of the world's 20 biggest economies (G20), Charles Michel told reporters such a treaty would spell out how to better prevent and detect pandemics and share data.

It would also provide a framework for coordination and cooperation in dealing with future pandemics, for vaccine production and for sharing intellectual property for vaccine and treatment technology through the World Trade Organisation.

"I am cautiously optimistic. It means I feel that it goes in the right direction, but there are still difficulties," said Michel, who launched the treaty idea in November 2020. It was endorsed by all 27 EU leaders last May.

He said the General Assembly of the WHO would decide next month what mandate to endorse for such treaty negotiations, a decision that could be crucial to win the support of countries like China.

"In principle, China is positive. But it is not a simple 'yes' or 'no' -- it is more complex than that. It is based on what will be the exact mandate that will be given," Michel said.

"A 'yes' with some caveats that, in fact, could mean: 'we are not yet convinced'," he said, adding that talks over the next two weeks would be crucial for securing a green light for the project.