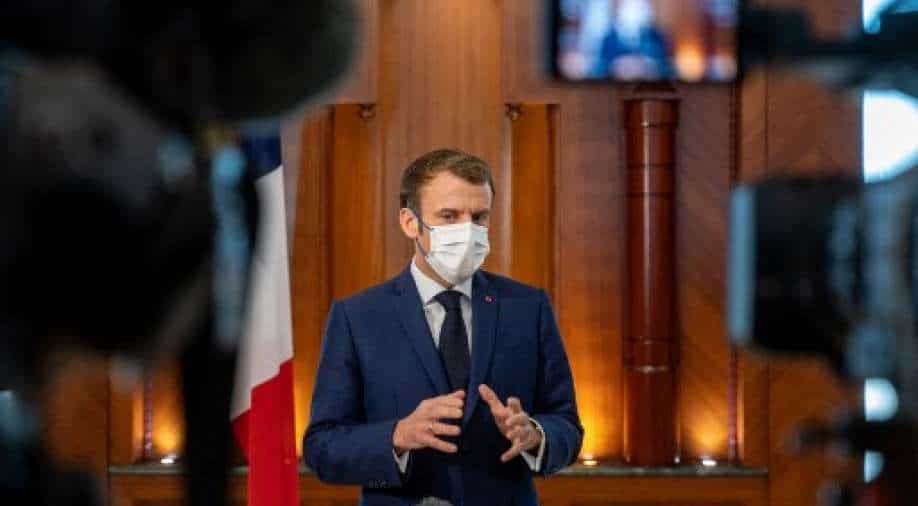 However, he was quick to point out that it “is a different approach than a political recognition or political dialogue with the Taliban.”

A number of issues had to be resolved, particularly security, for ambassadors to return, Macron said, hoping that a mission would open soon.

“We are thinking of an organisation between several European countries... a common location for several Europeans, which would allow our ambassadors to be present," Macron told reporters in Qatar. The French President is on a two-day Gulf tour.

Western ambassadors pulled out of Afghanistan after the Taliban ousted the civilian government and took power in August.

Several Taliban ministers are subject to US and UN sanctions.

Also read | In Afghanistan, ‘who has the guns gets the land’

Earlier, Macron met with Qatar's emir, Sheikh Tamim bin Hamad Al-Thani, on Friday evening. He will be next heading to Saudi Arabia.

He thanked Qatar for helping to organise the latest evacuation to France of more than 250 threatened Afghans.

"I thank Qatar for the role it has played since the start of the crisis, and which permitted the organisation of several evacuations," Macron said.

A flight chartered by Paris flew out the 258 Afghans who were "particularly threatened because of their activities, especially journalists, or because of their links to France, including former locally-recruited civilian personnel for our armies," the French foreign ministry said on Friday.

The same flight carried 11 French nationals and about 60 from The Netherlands, along with dependents.

The ministry said that since September 10, 110 French nationals and their dependents as well as 396 Afghans have been evacuated on 10 flights organised by Qatar.