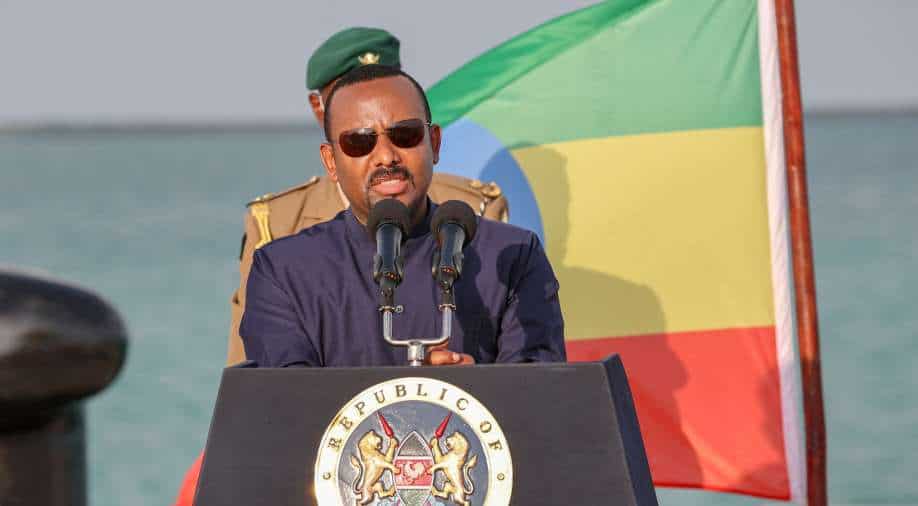 Ethiopia’s Prime Minister Abiy Ahmed will be leading his army “from the battlefront”, state-affiliated media reported on Wednesday.

The Nobel Peace Prize-winning leader decided to direct the war as the rebel Tigray forces moved closer to the capital Addis Ababa.

Earlier this month, his government declared a state of emergency.

“This is a time when leading a country with martyrdom is needed," Prime Minister Abiy Ahmed said in a statement posted on social media Monday night.

An estimated tens of thousands of people have been killed in the war between Ethiopian and allied forces and fighters from the country's northern Tigray region, who long dominated the national government before Abiy took office.

The United States and others have warned that Africa's second-most populous country could fracture and destabilise the Horn of Africa.

Last month, Tigrayan forces and their allies threatened to march on Addis Ababa. They have also been fighting fiercely to try to cut a transport corridor linking landlocked Ethiopia with the region's main port Djibouti.

On Tuesday, US Special Envoy Jeffrey Feltman said the Ethiopian military and regional militias had been able to hold back Tigrayan attempts to cut the corridor, but Tigrayan forces had been able to move south towards the capital.

Abiy was awarded the Nobel for making peace with neighbouring Eritrea, on whose border he fought while stationed in the Tigray region.

Eritrean soldiers have been blamed for some of the worst atrocities in the war, even as Abiy denied for months that they were inside Tigray.