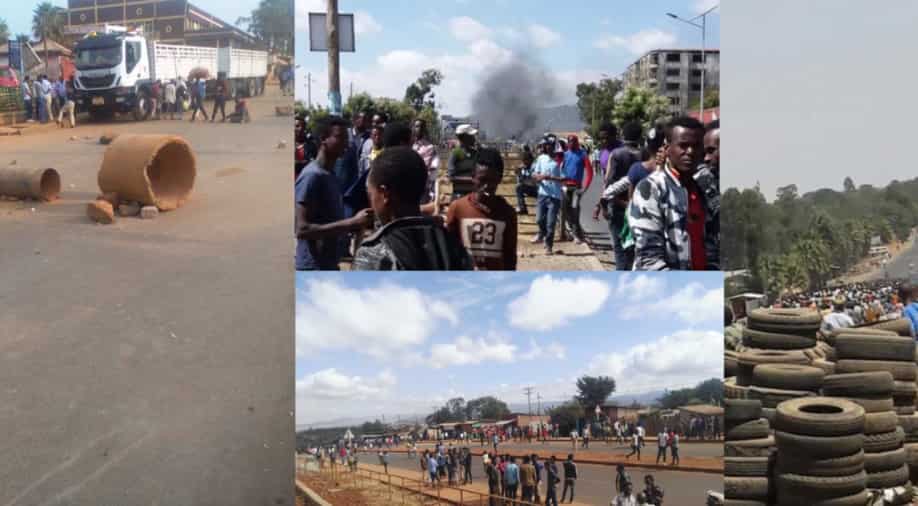 In Amhara itself, the regional governor, Ambachew Mekonnen, was killed along with another official.

Mekonnen was shot trying to prevent a coup attempt against the administration in Ethiopia's northern Amhara region, PM Abiy Ahmed announced on television Sunday as the government said it had thwarted an attempted coup in a regional state of this Horn of Africa nation.

In Amhara itself, the regional governor, Ambachew Mekonnen, was killed along with another official.

Abiy took to national television in the early hours dressed in military fatigues and announced that army chief had been shot dead, an AFP report said.

The internet was cut nationwide in Ethiopia, and more details were not immediately available.

"The embassy is aware of reports of gunfire in Addis Ababa. Chief of mission personnel are advised to shelter in place," the embassy said in one of its two alerts.

Earlier, Abiy's office announced that an attempted coup had taken place in Amhara, the second-largest of nine autonomous regions which takes up much of the north of the country, and borders Sudan.