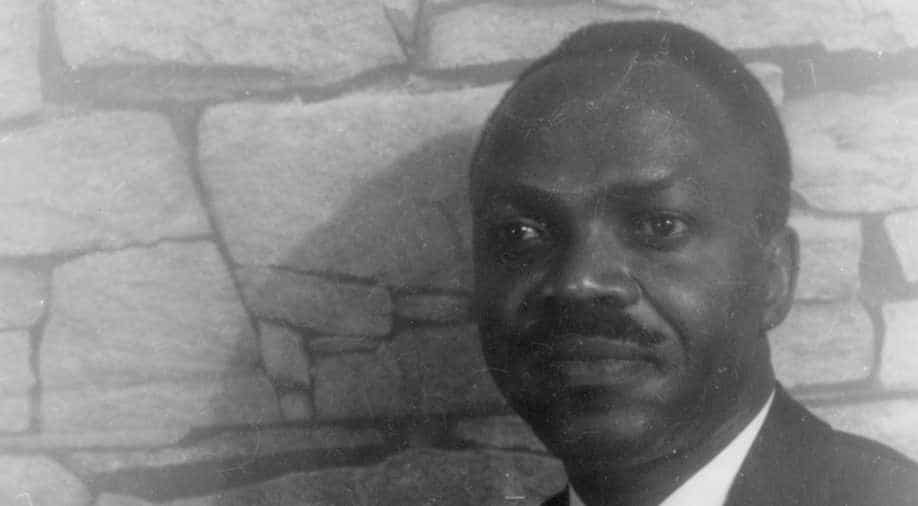 The author of 'To Sir, With Love' was also a pilot in Britain?s Royal Air Force during World War II, and served in the 1960s as the newly independent Guyana?s first representative at the United Nations. Photograph:( Others )

ER Braithwaite, a Guyanese novelist, teacher and diplomat, died at the age of 104 in Rockville, Maryland, on Monday.

The author of 'To Sir, With Love' was also a pilot in Britain’s Royal Air Force during World War II, and served in the 1960s as the newly independent Guyana’s first representative at the United Nations.

His novel, 'To Sir, With Love' was critically acclaimed and was so loved by the people that it was made into a 1967 British drama film of the same title, starring Sidney Poitier and Lulu.

He had many other famous books to his credit, namely 'Paid Servant', 'A Kind of Homecoming', 'Choice of Straws', 'Reluctant Neighbors' and 'Honorary White'.

Braithwaite was best known for his stories about racial discrimination against black people, especially in South Africa and the United States -- the two countries where he lived much of his life.

He studied at Queen’s College, Guyana, and at the City College of New York, and moved to Britain after working at an oil refinery in Aruba, off the coast of Venezuela.

In 1940, he volunteered for service in the Royal Air Force.

Braithwaite received a master’s degree in physics from Cambridge University in 1949. After leaving his teaching job, he worked with Caribbean immigrant families in London.

Along with his writing, Braithwaite had a record of public service. From 1960 to 1963, he was a human rights officer at the World Veterans Federation, based in Paris; from 1963 to 1966, he was a lecturer and education consultant at Unesco, also in Paris.

From 1967 to 1969, he served as the first permanent representative of Guyana to the United Nations. He was later the country’s ambassador to Venezuela, according to New York Times.

He also taught at New York University, Florida State University, among other institutions.

At the age of 100, Braithwaite was conferred with a national award -- the Cacique Crown of Honour -- by then-president Donald Ramotar.