Ryan Reynolds' 'Deadpool 2' is outrageously funny and a bit exhausting 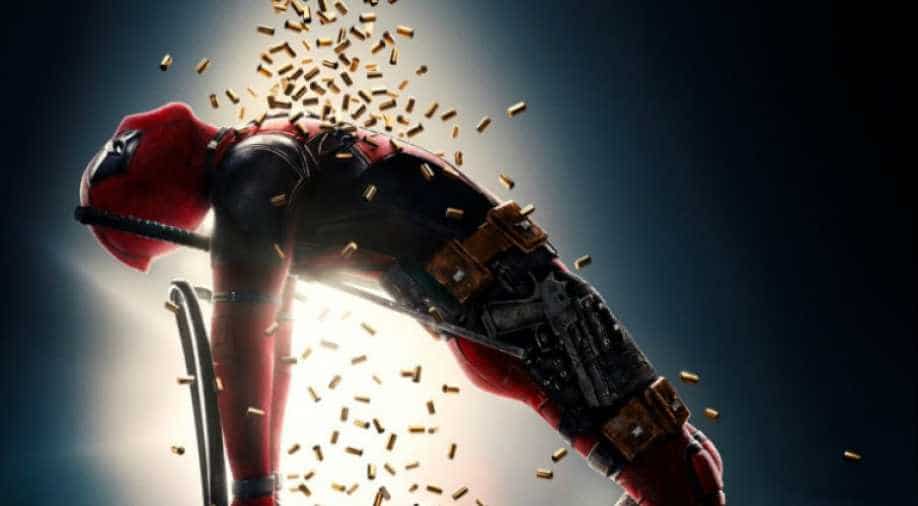 You have to be well versed in pop culture to thoroughly enjoy Deadpool 2. There are so many cultural references, so many jabs taken on issues ranging from sexism to racism, with its leading man Ryan Reynolds not even sparing his own past work, that Deadpool 2 ultimately turns out to be meta on too many levels.

For those who have watched the original film Deadpool (2016) would know that this superhero is one of a kind. He is sarcastic, snarky, and definitely not your usual friendly neighbourhood hero. But that's perhaps why Deadpool is more relatable. He skips the jargons and dives straight into actions. And Deadpool 2 wastes no time in showing brutal violence. The first scene begins with a blast and a flashback where Deadpool explains how he has been fighting the toughest of the goons all over the world.

He's been on a killing spree until a personal set back makes him want to kill himself- which he can't because he has the power to regenerate. Misery leads him to his old aids Colossus and Negasonic. As he is inducted as a 'trainee' into the X Men, he has a chance encounter with a troubled mutant kid Russel gives the superhero a purpose to live and fight for. Russel's powers are so raw and dangerous that a lot of people want him dead- including time traveller Cable. To fight Cable and to protect Russel, Deadpool then hires a few underground superheroes including Domino whose superpower is luck and names his new team the X-Force (Because X Men is too 'sexist', retorts Deadpool).

With quick repartees, lots of below the belt jokes and a whole lot of hilarious lines, Deadpool 2 lives up to the hype and more. It's just how you would expect it to be. Quirky, sharp and full of jibes. The potty-mouthed superhero manages to impress. But there is so much packed into the film, including some famous cameos, that after a point it can become a tad exhausting. Also, a lot of jokes are made at the expense of X-Men franchise, so if you haven't watched the X Men series, it would be a good idea to catch up with that first. Reynolds, who is also a co-writer of the film, literally owns every scene he is part alibi behind a mask. Brolin as Cable appears to be a bit flat in certain scenes. I thought he made a far greater impact as Thanos in Avengers Infinity War. Zazie Beetz as Domino is impressive.

While there is no doubt that Deadpool 2 is thoroughly enjoyable it is also somewhat predictable. When the first film came out, there was an element of surprise. No one had expected a superhero to be this outrageous, neither had they expected him to be so morally wrong yet a do-gooder. The film's success ensured that the writers and director David Leitch stick to the tried, tested, outrageous plot line. So yes, the gags, the sarcastic repartees are also in place, but the surprise element is missing.