In five photos, why you must watch 'Insidious The Last Key' 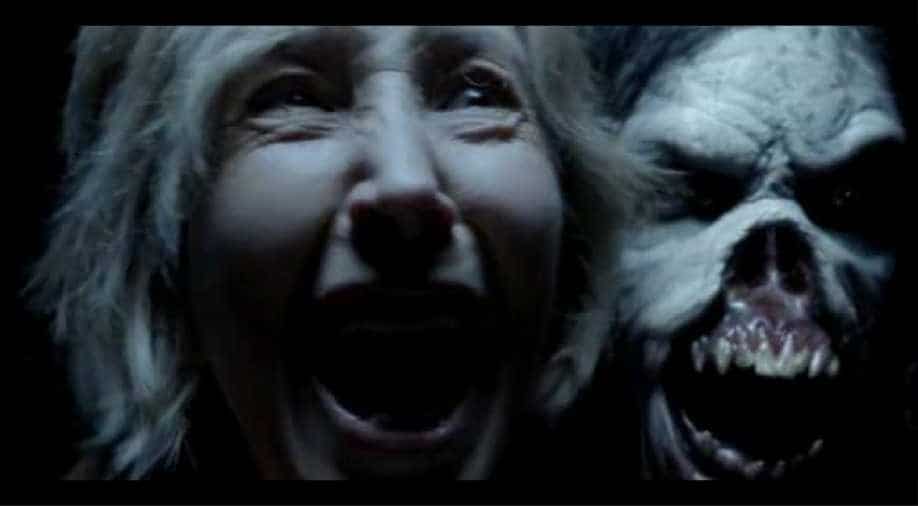 The latest from the "Insidious" horror films franchise is ready for a release on January 5 and we have compiled five reasons as to why you must watch it.

1. Lin Shaye as Elise Rainier: Her character is what majorly pulls the viewers to the screen. She is the ghosthunter who listens to those weird noises in the night and kills things that make you stay awake in the night.

2. Tucker and Specs: The trusty old sidekicks provide the comic relief in Insidious films amid all the horror.

3. Mythology and other elements: The series keeps you on its hooks by introducing one interesting aspect after another like the Further, astral plane and others. The Last Key promises to explore further into the Further, so we may get new insights and learn interesting things.

4. Classic, old-school horror: The trailer of Insidious: The Las Key has painted a film that is not trying to do anything radically new but instead giving an interesting twist to the genre.

5. Director Adam Robitel: The director has a hand in horror like no other. He also directed "The Taking of Deborah Logan" and also co-wrote "Paranormal Activity: The Ghost Dimension".

The film is slated for a release on January 5.