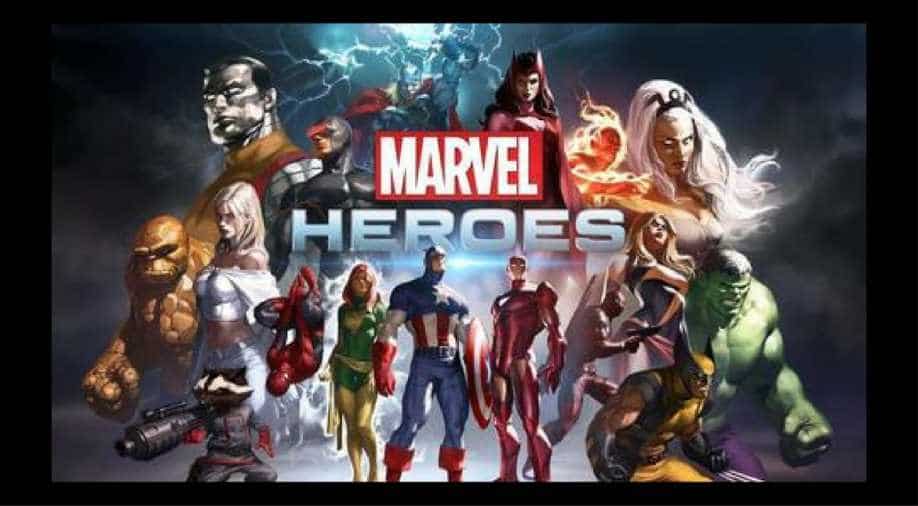 Marvel Heroes is a free-to-play multiplayer online game that rolled out to the PC in 2013 and was ported to the PlayStation 4 and Xbox One in 2017. (Source: Official website) Photograph:( Others )

Disney has decided to shut down the multiplayer online game based on the Marvel franchise so it's time to bid adieu to Marvel Heroes also known as Marvel Heroes 2016 and Marvel Heroes Omega.

The online game has met an untimely death as both Marvel and Disney has decided to cut ties with the developer Gazillion Entertainment.

In an email to a popular video game website Kotaku, a Marvel representative explained why Marvel Heroes is being closed down.

“We regret to inform our Marvel Heroes fans that we have ended our relationship with Gazillion Entertainment and that the Marvel Heroes games will be shut down. We would like to sincerely thank the players who joined the Marvel Heroes community, and will provide any further updates as they become available,” they wrote.

It is however unclear as to why Disney and Marvel had to cut ties abruptly.

There is also no information on when the online game would be offline for good and whether it will continue under a new name with a different developer.

Marvel Heroes is a free-to-play massively multiplayer online game (MMO) that rolled out to the PC in 2013 and was ported to the PlayStation 4 and Xbox One in 2017.

It features a wide range of playable Marvel characters. While there are options to choose from the more popular ones such as Iron Man, The Hulk, Wolverine, Spider-Man, Thor, and Captain America there are also some lesser-known characters such as Squirrel Girl, Magik, and Moon Knight.