Casey Affleck pulls out of Oscars, will not present Best Actress award 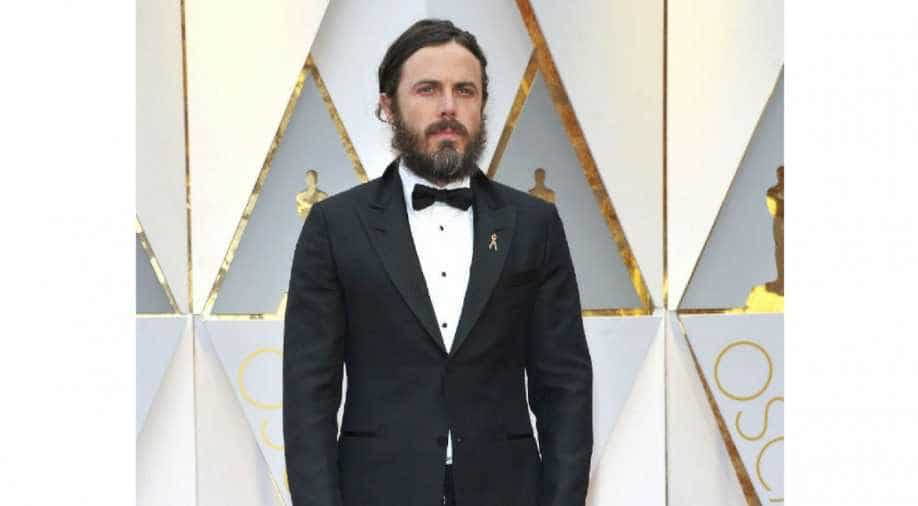 Casey Affleck has pulled out of presenting the Best Actress award at this year's Oscars ceremony.

The 42-year-old actor was due to present the award at the upcoming awards ceremony to keep up the longstanding tradition of the previous year's Best Actor recipient - which Casey picked up for his work on 'Manchester By The Sea' - handing out the gong to the following year's Best Actress.

However, the star has informed the Academy that he will not be attending this year's ceremony, the Academy have confirmed in a short statement.

They said: "We appreciate the decision to keep the focus on the show and on the great work of this year."

Whilst Casey's reason for backing out of the ceremony has not yet been revealed, it is thought the decision could centre around the rise of the #MeToo movement - which aims to allow women to speak out against sexual harassment - as Casey infamously had two lawsuits filed against him by women claiming he sexually harassed them in 2010.

Both women alleged that Casey harassed them after working with them on 2010 movie 'I'm Still Here', and whilst the star has denied the claims made against him, it has been reported he has opted not to attend the Oscars in order to keep the focus away from is alleged actions.

The lawsuits were settled outside of court for undisclosed amounts, and in the settlement, the actor did not admit any guilt. He and his accusers are barred from discussing details of the case.

As of the time of writing, it is not known who will replace Casey at the ceremony, which is due to take place at Dolby Theatre at Hollywood & Highland Center on March 4.