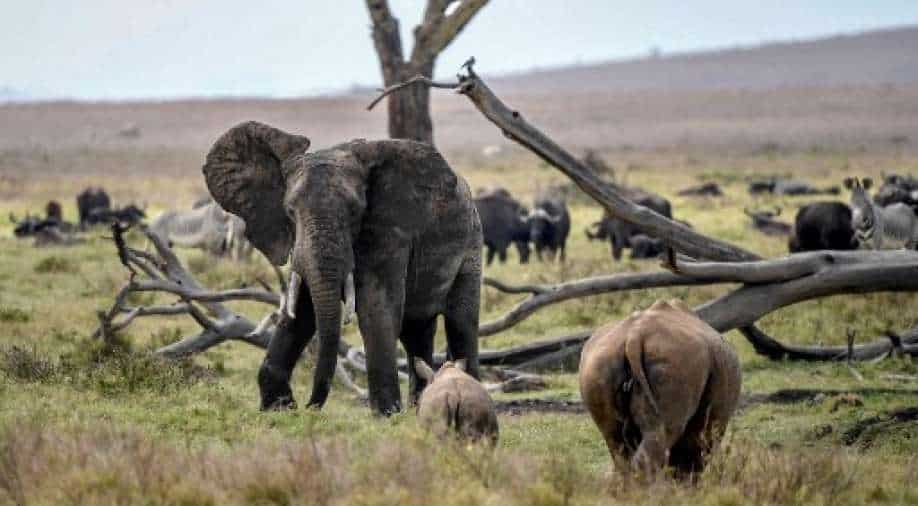 In 2005, BEC joined a wildlife conservation programme run by the Ministry of Forestry which delegates privately-owned zoos and safari parks in Indonesia with the care of critically endangered Sumatran elephants

Bali Elephant Camp (BEC) left more than a dozen elephants to starve, and staff without pay as COVID-19 affected the sales of tickets. BEC is a safari-style park, a half-hour drive north of Ubud, the Indonesian island’s cultural capital.

In 2005, BEC joined a wildlife conservation programme run by the Ministry of Forestry which delegates privately-owned zoos and safari parks in Indonesia with the care of critically endangered Sumatran elephants.

As per a 2007 study by the World Wildlife Fund, there were as few as 2,400 Sumatran elephants left in the wild.

Now, the number is believed to have halved as a result of poaching for ivory, human-elephant conflict, and deforestation.

The birth of three baby elephants over the past 15 years suggests BEC was exceeding its animal welfare requirements. "Our friends in conservation say we have some of the healthiest, happiest elephants they’ve ever seen!" read the official website.

Femke Den Haas, a veterinarian from the Netherlands who has been working to protect wildlife in Indonesia for 20 years, while speaking to Al Jazeera said that a person cannot imagine a skinny elephant until you see one.

"They are big animals and you’re not meant to see their bones. But that’s what they were – just skin and bones," he was quoted by Al Jazeera.

Haas visited the camp as a partner of Konservasi Sumber Daya Alam Bali (BKSDA). This is the government body that supervises the safari parks and zoos that have adopted Sumatran elephants.

Three out of BEC’s 14 elephants were adopted by an unidentified zoo on the neighbouring island of Java. The remaining 11 were relocated to Tasta Wildlife Park, which is a new zoo that opened in June in Tabanan Regency.

When Al Jazeera visited Tasta Wildlife Park in September, all 11 animals had been successfully rehabilitated and regained weight.

Also read | In 44 years, humans have wiped out 60% of the world's animal population: WWF

Agus Budi Santosa, director of BKSDA said that many industries in Bali have collapsed as a result of the COVID-19 pandemic.
Santosa was quoted by Al Jazeera saying, “But the impact on small companies like Bali Elephant Camp has been especially severe. (When tourism stopped) they were no longer able to cover operational costs, especially the cost of feeding elephants. The government had to assist them by paying for food and electricity.”

When confronted, BEC representatives were not available to answer Al Jazeera’s questions about the elephants. Also, their telephone numbers were disconnected.