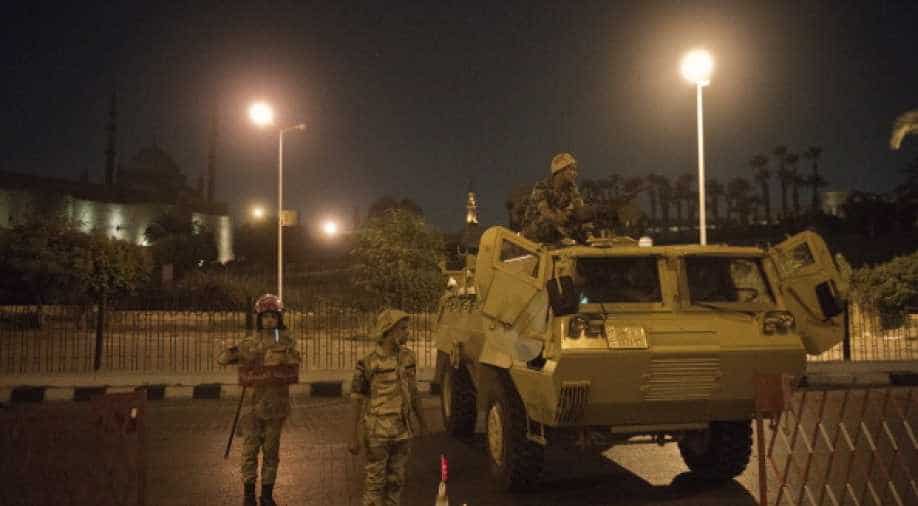 A car bomb attack on Thursday killed eight Egyption soldiers in Sinai -- a region that has been ripped apart by wave of attacks launched by a local affiliate linked to Islamic State.

The bomb was intended to blow up at a checkpoint in north Sinai, Egyption army said, though they did not give the exact location of the blast.

"A car bomb attack, the clashes that ensued and a blast targeting one of the vehicles left eight members of the armed forced dead," an army spokesman said, adding that three jihadists were gunned down in the shootout.

No group has come out and taken repsonsibility for the attack yet.

In recent months, hudreds of policemen and soldiers have been killed in attacks perpetrated by an Islamist organisation affiliated to IS, an Middle East-based militant organisation.

The jihadist group also said it was responsible for the downing of a Russian plane over Sinai in October 2015 which killed all 224 people on board, most of them Russian holidaymakers.