Effects of the vaccine in providing 'immune barrier' is still far off: WHO 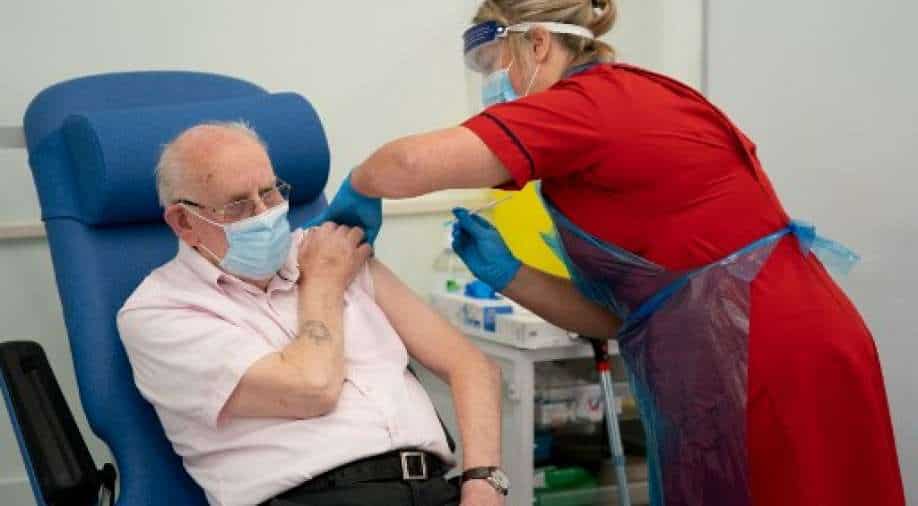 Pfizer chief executive Albert Bourla said the company did not "cut any corners" while rolling out the coronavirus vaccines.

As the United Kingdom began administering people with the Pfizer-BioNTech vaccine, the World Health Organization(WHO) said the "effects of the vaccines in providing some kind of immune barrier is still far off."

"We are in a constant situation where we have widespread transmission. But vaccines are great tools, they will be very helpful," WHO spokesperson Margaret Harris said, adding, "the things that must be done to prevent an increase, an uptick, a surge or whatever you want to call it are the public health measures."

Meanwhile, Pfizer chief executive Albert Bourla said the company did not "cut any corners" while rolling out the vaccines.

The vaccine has "been tested in the exact same way as we are testing any vaccine that is circulating out there," Bourla asserted, adding,"this vaccine actually was tested, because of the scrutiny, with even higher standards in terms of how we do things."

Pfizer-BioNTech vaccine comes even as the coronavirus-related deaths continue to climb across the world with over 1.5 million casualties and more than 65 million infection cases.

"Always there are people who are sceptical about vaccines, but I have to say they are wrong," the Pfizer CEO said.

"I can imagine that in this case, because the products, the vaccines or the medicines are developed very fast that it is even worse because it has been severely politicised, particularly in the US," he said referring to the Trump administration.

"That makes people confused. They don't know who to believe and what to believe because the discussion was happening on political rather than on scientific terms," he said.

On those who are sceptical about taking the vaccine jab, Bourla said: "I understand their concerns, but they need to think twice."

"If you don't vaccinate you are becoming the weak link that will allow the virus to replicate."