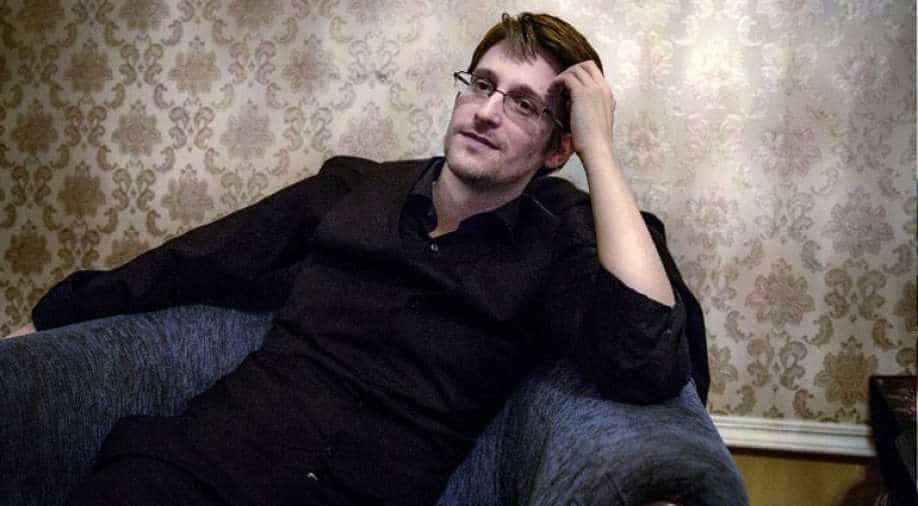 The funds will benefit the Freedom of the Press Foundation, where Snowden is the president

An NFT (non-fungible token) artwork by NSA whistleblower Edward Snowden has been sold for more than $5.4 million.

The artwork titled, Stay Free combines the entirety of a landmark US court decision ruling the National Security Agency's (NSA) mass surveillance violated the law, with the iconic portrait of the whistleblower.

The funds will benefit the Freedom of the Press Foundation, where Snowden is the president.

"FIVE POINT FIVE MILLION from @PleasrDAO. It feels like the whole staff of @FreedomOfPress is watching live, and we`ve never seen anything like this. This is more than a spectacle," Snowden tweeted.

"Emerging applications of cryptography can play an important role in supporting our rights. This auction will drive the development of valuable and privacy-protecting uses of encryption, to safeguard press freedom and serve the public," he added.

In 2013, Snowden leaked information on US intelligence's methods of electronic surveillance, including illegally eavesdropping on foreign leaders.

Fleeing punitive consequences from US federal authorities, Snowden sent requests for asylum to some countries, including Russia.

On August 1, 2014, he received a Russian residence permit valid for three years, which was later extended for another three years.

In the US, Snowden faces two counts of violating the Espionage Act.

He may risk up to 10 years in prison on each of the counts.

The US authorities have repeatedly stated that they consider Snowden to have caused grave damage to national security.

"We have a winner, internet friends. I want to extend a very special thanks to everyone who followed this over the last 24 hours, and the deepest gratitude from EVERYONE at our @FreedomofPress to those who bid on our charity event. You help us make a better world. Stay free!," Snowden said in a tweet.

NFTs allow people to buy and sell ownership of unique digital items and keep track of who owns them using the Blockchain. NFT stands for 'non-fungible token’, and it can technically contain anything digital, including drawings, artwork, tweets, animated GIFs, songs or even video games.