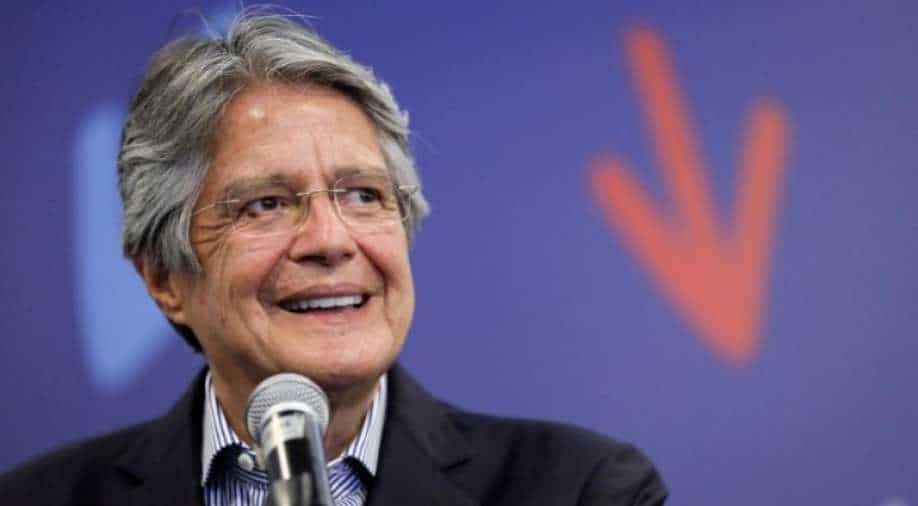 Ecuador's National Assembly on Saturday evening elected a representative of the Pachakutik indigenous political party as its president for the next two years, with the support of allies of conservative President-elect Guillermo Lasso.

Lawmaker Guadalupe Llori won the National Assembly presidency with 71 votes in the 137-seat chamber. She previously served as a local official in Orellana province in the Amazon region and was jailed during former President Rafael Correa's government on terrorism and sabotage charges after organizing protests against oil companies.

The alliance between Pachakutik and Lasso's CREO party effectively sidelined the left-wing UNES party. UNES won the most seats in the Congress in elections earlier this year but fell short of an outright majority.

"Even though CREO is a party of the right, on this occasion it has given us a great opportunity for all political parties to work together to seek a true reconciliation," Llori, who has also supported another left-wing party called Democratic Left, said in her first speech as National Assembly president.

Lasso, a former banker, will take office in the oil-producing South American country on May 24 after beating out UNES candidate Andres Arauz, a Correa protege, in an April runoff. Pachakutik candidate Yaku Perez placed third in a first-round vote in February.

Indigenous activists in Ecuador protested heavily against current market-friendly President Lenin Moreno's austerity policies but also had major disagreements with Correa, who they accused of prioritizing oil production over the environment and indigenous communities.

Lasso has pledged to revamp crude production contracts to attract more investment to the sector but has also promised to review the need for more drilling in the environmentally sensitive Amazon region.