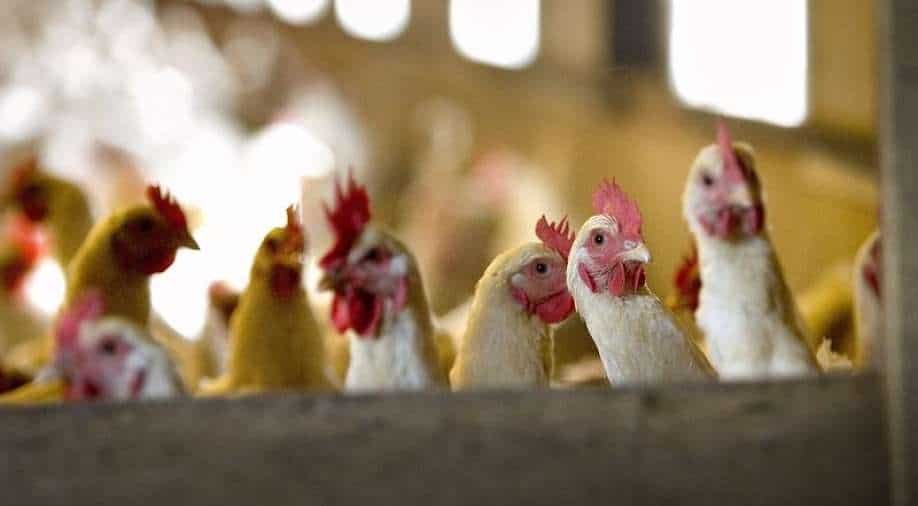 Chickens in The Netherlands Photograph:( Reuters )

Seasonal bird flu has been detected at various farms around the Netherlands since October, blamed mainly on migratory birds.

Authorities in The Netherlands have culled some 190,000 chickens after a highly-contagious strain of bird flu broke out at at least two poultry farms.

Health workers slaughtered around 100,000 hens at a poultry farm at Hekendorp outside Gouda while 90,000 chicks were culled at Witmarsum, in northern Friesland.

In both cases "a highly-contagious strain of the H5 variant" was suspected, the agriculture ministry said Sunday in a statement.

Seasonal bird flu has been detected at various farms around the Netherlands since October, blamed mainly on migratory birds.

The new measures come as the Netherlands also battles a second wave of Covid-19 which continued to infect around 6,000 people a day.