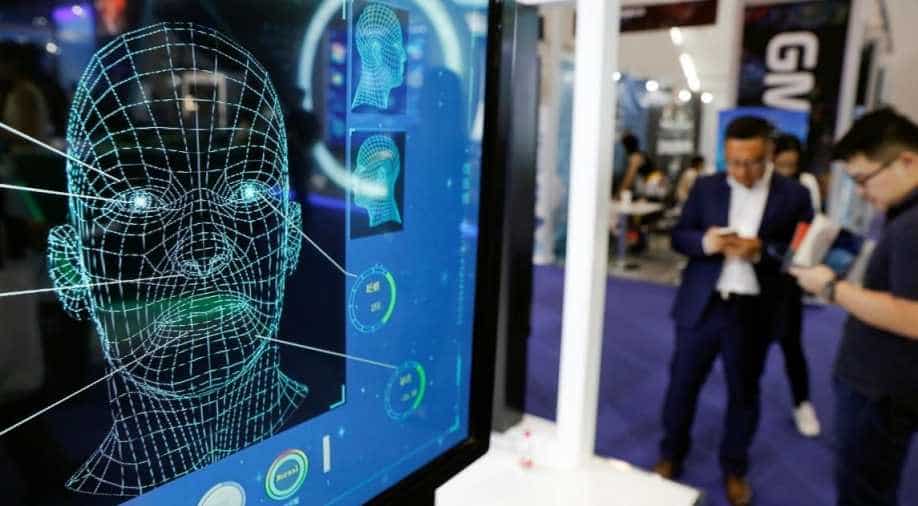 A special police unit has been trained in the United States. The officers conducted a mock attack before working in tandem with a control centre to apprehend the suspects

Dubai is all set to introduce the feature of facial recognition system on public transport to assure more security for the locals, the officials announced on Sunday.

The technology is being brought in a little before the country gears up to host the global Expo exhibition.

Facial recognition has been in user at the Dubai international airport for the last few months as a part of the process of becoming a "smart city" in the Middle East.

Dubai hopes to become one of the leading countries and be a hub for technology and artificial intelligence.

"We aspire to raise our performance by building on our current capabilities, to ensure a high level of security in metro stations and other transport sectors," said Hathboor.

A special police unit has been trained in the United States. The officers conducted a mock attack before working in tandem with a control centre to apprehend the suspects. They also helped the commuters 'evacuate' during this mock attack. These officers will now be deployed at major metro stations during Expo 2020.

This event has been delayed by one year due to the coronavirus pandemic and will now be launching in October 2021. The event was, originally, expected to attract 15 million visitors.

Jamal Rashed, of Dubai Police's Transport Security Department, said the facial recognition technology will be rolled out in the coming months in all metro stations. "It took at least five hours to identify a suspect before," said Rashed. "With this technology, it takes less than a minute.