Don't do that: EU member states to Brexit negotiator on rushing a deal with Britain 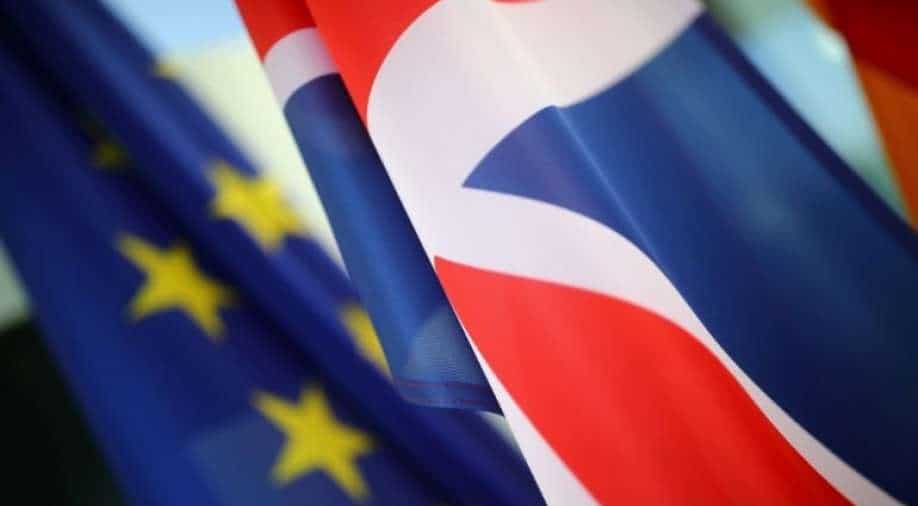 The chief Brexit negotiator for the European Union on Wednesday told EU member states that negotiations with the UK on a trade deal were reaching a “make-or-break moment”.

In response, the member countries told the negotiator to not be rushed into an agreement.

Michel Barnier spoke to ambassadors in Brussels, telling them that the talks remain halted on account of fishing rights in British waters, along with the guarantee of fair competition, and ways to avoid future conflicts, Reuters reported.

A senior EU diplomat who was at the briefing said that “a deal still hangs in the balance”.

Britain had formally left the EU on January 31, but thereafter entered a period of transition. As part of this, EU laws apply to the country till the end of 2020, to provide time to adapt, especially for businesses.

A free-trade deal ought to be cemented by January 1. On the same date, EU rules for the internal market, and the EU Customs Union will no longer apply to Britain. But this has stirred fears of a “no deal” Brexit situation looking like the ultimate consequence.

A senior diplomat told Reuters that many EU states see no problem in pushing negotiations further past the deadline, even if it means a temporary “no deal” period between both the parties. The diplomat added that there is a “temptation to rush” due to the pressure. He also added that member states told Barnier “don’t do that”.

On Wednesday, a British government official said that they would agree to any extension of the transition period with the EU.

This was after a senior EU diplomat said that trade talks could well be extended beyond December 31. Another EU diplomat claimed that even though negotiations were still going on in London, it remained unclear whether the gaps between the three sticking points could be bridged.