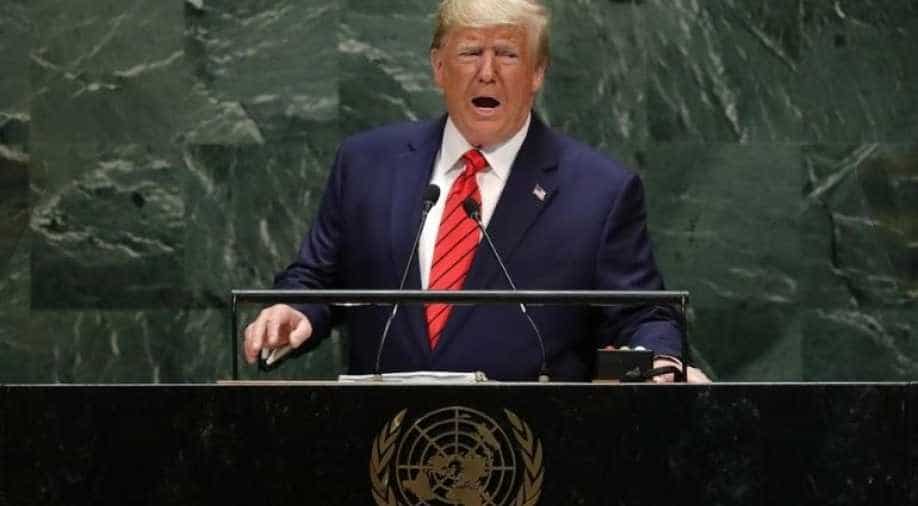 While all the other world leaders will be sending in videos instead of travelling to the New York headquarters due to the novel coronavirus, Trump may present himself at the General Assembly.

“Obviously we’re going to be focused on human rights issues, on transparency, on accountability,” she added.

The annual high-level gathering this year was supposed to be a week-long celebration of the 75th anniversary of the United Nations. However, considering the travel restrictions, the UN Secretary-General Antonio Guterres suggested in May that leaders send video statements.

The 193-member General Assembly agreed last week to the special measures, which allow one - possibly two - New York-based representatives for each country to be in the General Assembly hall for the speeches.