Donald Trump has billed $40,000 for Secret Service since January: Report 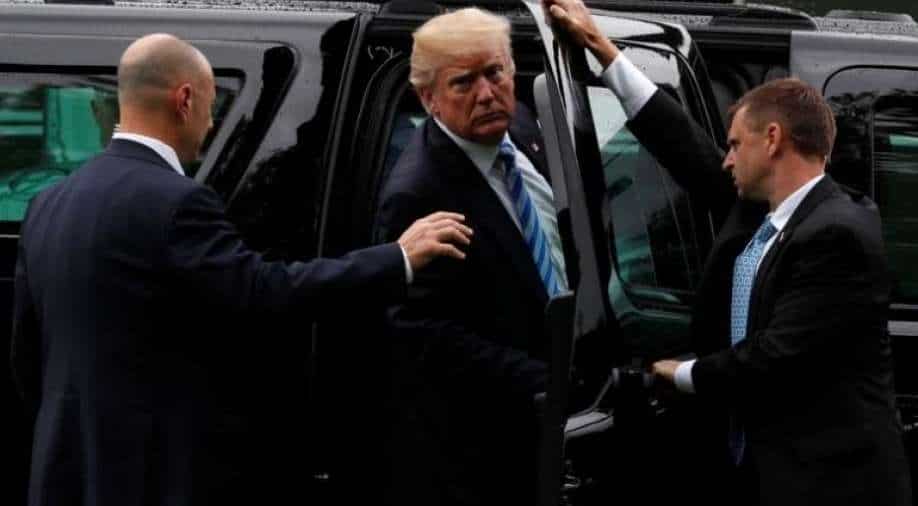 The former US President, Donald Trump, is once again in news and this time it is his own security detail’s expenditure that has caught the eye of experts.

As per a new report, since leaving the White House in January, Trump has billed more than $40,000 for a room for his own security detail, show records obtained by the Washington Post.

The secret Service has been guarding the former president at his famous Mar-a-Lago resort, where he shifted in January after losing the US election 2020 to Joe Biden.

While the charges could still be passed as a standard rate of stay, what surprised the experts was the fact that these charges were for a single room which was being used as a workstation for the Secret Service at the Mar-a-lago resort.

The records have also revealed that the Secret Service has spent more money on stays in the Mar-a-Lago resort this year in comparison to what it had to pay in 2018 and 2019.

While it is common for former presidents to receive life-long protection, it is unheard of any of the former leaders billing the Secret Service such a high amount.

This is not the first time a bump has been found in the relations between the Trump family and the Secret Service.

A recent report had also revealed that Trump’s adult ‘children’ have cost taxpayers $140,000 in Secret Service security in the month Donald Trump left the White House, after Trump issued a directive to extend post-presidency protection by six months.

It has also been alleged in a book, titled 'Zero Fail: The Rise and Fall of the Secret Service', that Vanessa Trump, then-wife of Donald Trump Jr — former president’s oldest son — had "started dating one of the agents who had been assigned to her family".

In addition to Vanessa, Trump’s daughter, Tiffany Trump, was also spotted getting unusually close to an agent after she broke up with her then-boyfriend. As per the sources, Tiffany "began spending an unusual amount of time alone with a Secret Service agent on her detail".