Australia, like most countries in the world, has shut down non-essential services to contain the COVID-19 pandemic.

Amid the coronavirus pandemic which has forced billions into self-isolation across the world, cases of domestic violence have risen in Australia.

According to Australian Prime Minister Scott Morrison, Google search trends reflect a 75 per cent spike in people seeking help against violence at home.

Australia, like most countries in the world, has shut down non-essential services to contain the COVID-19 pandemic.

To further tackle the domestic violence issue, the government has sanctioned a US $100 million package. This money has been allocated to support services that deal with cases of domestic abuse. 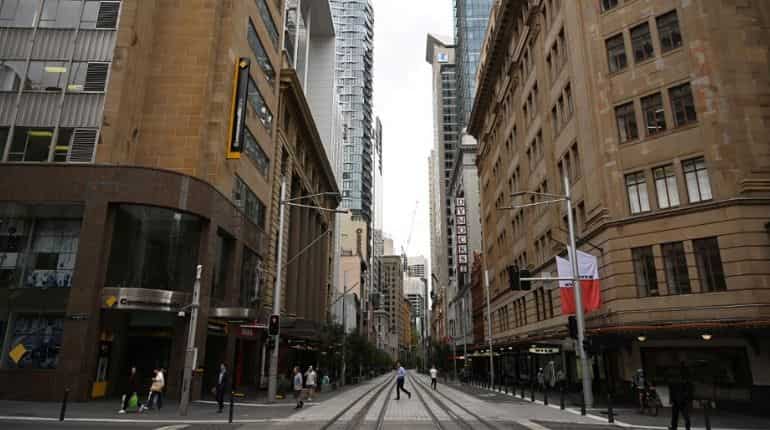 Near deserted streets in Sydney | AFP

A charity in Australia with the name “Women’s Safety” reported over a 40 per cent surge in clients calling for help. The charity functions in the state of New South Wales, and claimed that most cases were related to lockdown induced by the pandemic, news agency AFP reported.

In the state of Victoria, “Wayss”, another support service for women, claims that the number of domestic cases had doubled over the last week. They believe this is a peculiar state of affairs. Wayss’ chief executive Liz Thomas, in conversation with ABC said that this surge may be attributed to lack of release elsewhere, which was otherwise accessible to the public.

"We've also seen half a dozen examples in the past week where perpetrators have actually used Covid-19 as a form of abuse - telling their partner that they have the virus, therefore they can't leave the house", she told ABC.

Other threats include calling strangers into the house to incite fear among their partners by claiming that the person carries the virus.

"We need to put more resources into supporting people who will be vulnerable and may be vulnerable," Prime Minister told reporters.

US to boost rotational military presence in Australia, says Austin