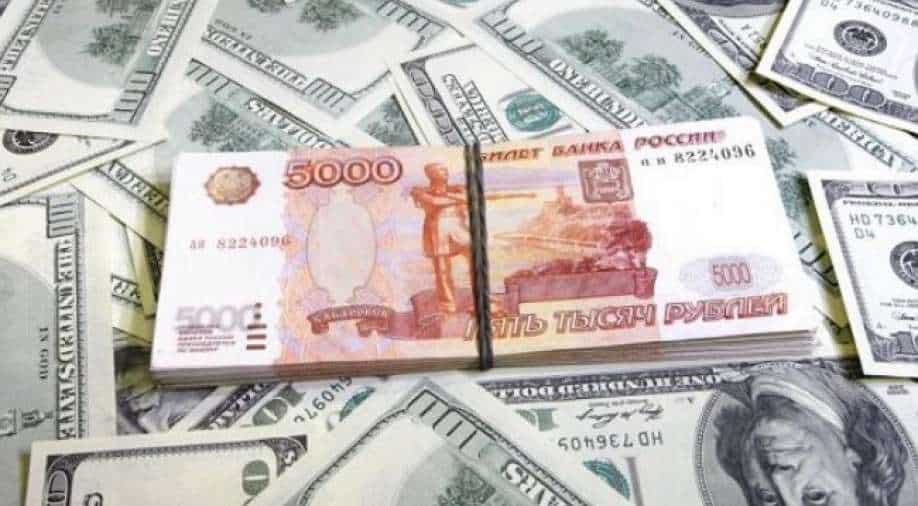 Russia has the money and is willing to pay, but sanctions make it impossible to get the payments to international creditors.

Russia is on the brink of its first debt default since 1998 as the Sunday deadline to make a $100m interest payment seems certain to be missed. Russia has the money and is willing to pay, but sanctions make it impossible to get the payments to international creditors, as reported by BBC.

On Thursday, Russia made two interest payments on dollar-denominated debt in rubles, as Moscow faces the risk of an external debt default.

"Funds for the payment of coupons on external bonds of the Russian Federationmaturing in 2027 and 2047 in the total amount of 12.51 billion rubles (the equivalent of £234.85 million) have been received by the National Settlement Depository (NSD) payment agency," the ministry said in a statement.

In the statement, the ministry said that it is using a new temporary payment system which came into force on June 22, after sanctions imposed over Ukraine made it difficult for Moscow to service its foreign debt.

Under the new system, the ministry transfers the ruble equivalent of the coupon's value to the Moscow-based National Settlement Depository that reimburses creditors in rubles at the Central Bank exchange rate "to ensure the maximum equivalence of payments".

Russia's finance ministry said in a statement earlier, "ready to consider and, if there are necessary grounds, to bilaterally settle all complaints regarding the complete fulfilment of debt obligations on the 'Russia-2022' Eurobonds".

The statement provided two e-mail addresses to which complaints should be directed, adding that "all requests will be considered". Some creditors are requesting "additional interest" for as long as the payments are outstanding, the statement said.

The ministry blamed the delay in processing payments on the "illegal actions of foreign financial intermediaries."