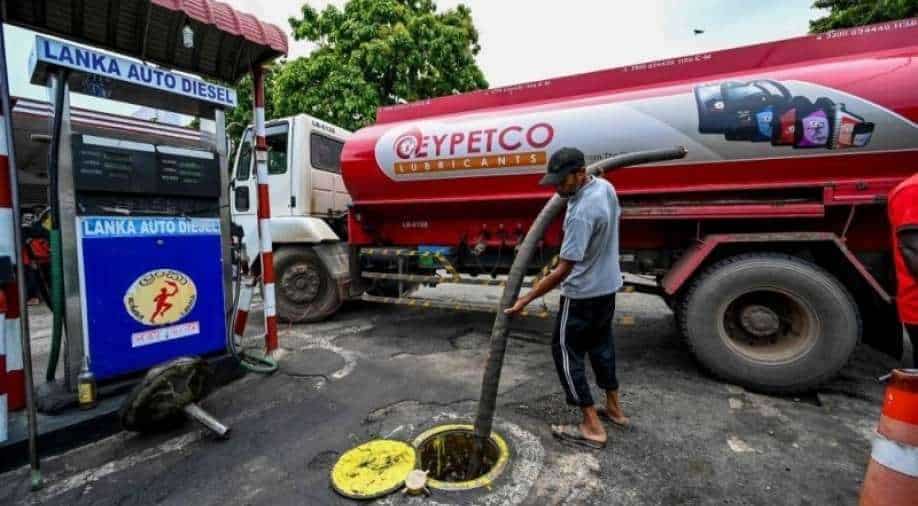 The cash-strapped country on Sunday announced sending ministers to Russia and Qatar to try and secure cheap oil a day after the government said it had all but run out of fuel, as reported by AFP.

The Sri Lankan government has extended a two-week closure of non-essential state institutions until further notice in order to save fuel, maintaining only a skeleton staff to provide minimum services. The cash-strapped country on Sunday announced sending ministers to Russia and Qatar to try and secure cheap oil a day after the government said it had all but run out of fuel, as reported by AFP.

Energy Minister Kanchana Wijesekera said two ministers will travel to Russia on Monday to discuss getting more oil following last month's purchase of 90,000 tonnes of Siberian crude. The shipment was arranged through Coral Energy, a Dubai-based intermediary, but politicians have been urging the authorities to negotiate directly with President Vladimir Putin's government.

"Two ministers are going to Russia and I will go to Qatar tomorrow to see if we can arrange concessionary terms," Wijesekera told reporters in Colombo.

Wijesekera had announced on Saturday that Sri Lanka was virtually out of petrol and diesel after several scheduled shipments were delayed indefinitely due to "banking" reasons. Fuel reserves were sufficient to meet less than two days' demand and it was being reserved for essential services, Wijesekera said while apologising for the situation.

The state-run Ceylon Petroleum Corporation on Sunday hiked the price for diesel by 15 per cent to 460 rupees ($1.27) a litre and petrol by 22 per cent to 550 rupees. Since the beginning of the year, diesel prices have gone up nearly four-fold and gasoline has almost tripled.

Wijesekera said there would be an indefinite delay in getting new shipments of oil and urged motorists not to queue up until he introduces a token system to a limited number of vehicles daily. Unable to repay its $51 billion foreign debt, the government declared it was defaulting in April and is negotiating with the International Monetary Fund for a possible bailout.

Ranil Wickremesinghe, Prime Minister of Sri Lanka said, "Our economy has faced a complete collapse. We are now facing a far more serious situation beyond the mere shortages of fuel, gas, electricity and food." Sri Lanka's official inflation at the end of May was 45.3 per cent, according to official data, but private economists have placed it at 128 per cent, the second-highest in the world after Zimbabwe.