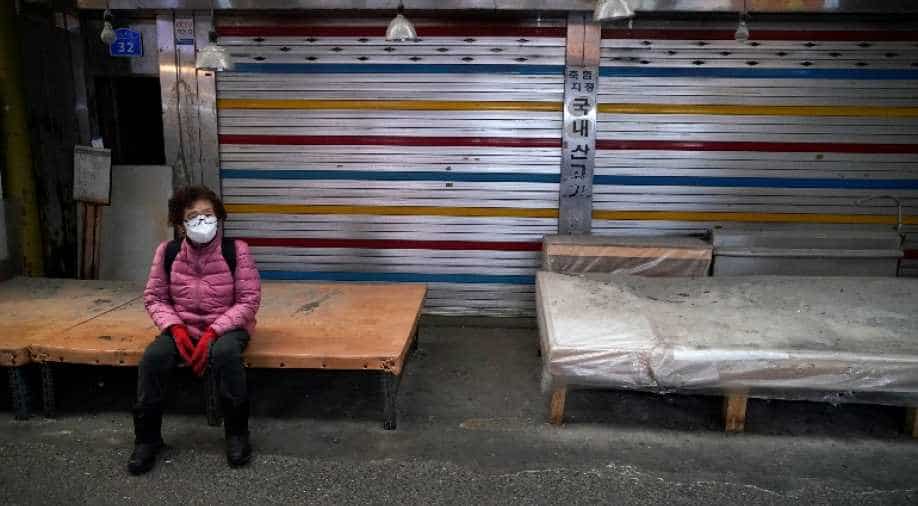 Divorce rates in China have increased over the last couple of months owing to coronavirus. According to register offices across the country, this is because of self-quarantine protocols that have enabled couples to spend more time together.

The Daily Mail reported that over 300 couples have scheduled divorce appointments since February 24, based on the registrations received in Dazhou, Sichuan Province of south-western China.

Self-isolation is one of the primary protocols to avoid contracting the infection. However, this has not worked out well for China, where too much time with each other is driving couples to separate.

In the district mentioned above, the divorce rate has soared tremendously, if the local registry sources are to be trusted.

An officer told Daily Mail that this might be owing to the predisposition of young people to get into petty arguments, which cause rushed cases of divorce.

However, another major factor in play here is the number of delayed applications, for the marriage offices remained closed for over a month during the pandemic.

Ever since the marriage registration offices reopened on March 1 in most parts of China, the number of divorce cases have gone up.

Offices in Xi'an of Shaanxi Province in north-western China have also witnessed a sharp rise in divorce appointments.

According to the Global Times, a single district office received over 14 requests in one day, which is more than the upper limit set up by the local council.

To avoid overcrowding during a pandemic, officials in many parts of China have accordingly adjusted the number of appointments to 10 a day, for they had received too many requests.

This model of self-isolation has triggered debates among scientists about the positive and negative effects of spending time in close quarters.

A study published in 2018 found that that couples who inhabited the same space before marriage experienced lower rates of divorce in the first year than those who didn't. However, the rates went up for people who had lived with their partners for more than five years.

Another research claims the opposite and says that living together could decrease the chances of a divorce.

Another research showed living together could protect lovers against getting a divorce.

Across the world, over 6,500 people have died, as per figures by Johns Hopkins University.

Outside China, Italy reported the highest number of new cases in one day, which rose to over 3,590. Furthermore, 368 people have died in just the last 24 hours, which is being dubbed as the worst outbreak of the infection outside China.

Currently, India has 114 confirmed cases. Out of these, 97 are Indian nationals, while 17 are foreigners. According to government sources, 13 people have been discharged, while two people have died.