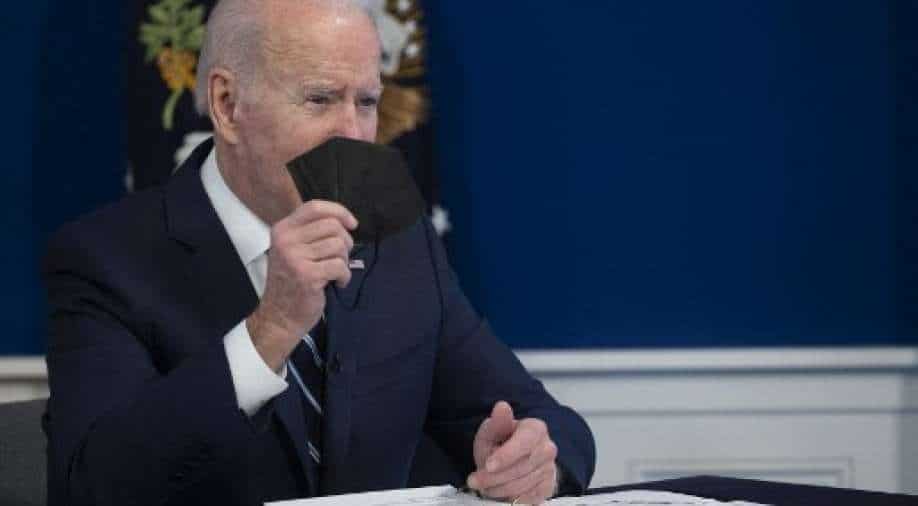 The Biden administration had mandated that coronavirus vaccinations or weekly testing should be made compulsory in companies that employ over 100 workers.

The US Supreme Court blocked President Joe Biden's vaccine mandate for large businesses delivering a blow to the US government.

The Biden administration had mandated that coronavirus vaccinations or weekly testing should be made compulsory in companies that employ over 100 workers. However, the Supreme Court judges disagreed with President Biden's vaccine guideline.

The judges however allowed the vaccine mandate for health workers in facilities which receive US government funds.

The US president expressed his disappointment with the verdict, saying: "I am disappointed that the Supreme Court has chosen to block common-sense life-saving requirements for employees at large businesses that were grounded squarely in both science and the law."

Biden urged employers to do the "right thing" as the country continues to battle against the virus.

The United States is the worst-hit country due to the virus with over 63 million coronavirus cases and more than 847,660 fatalities.

President Biden declared that his administration will deploy additional military healthcare workers in six US states as the country combats the Omicron wave.

The military healthcare workers would be sent to Rhode Island, Ohio, New York, New Mexico, New Jersey and Michigan which have been hit hard due to the virus surge in the past month.

The US government has also ramped up testing even as hospitalisation reached record levels this week.

Several hospitals have already been overwhelmed due to a large number of incoming patients hit with the virus as several US states have declared an emergency to ensure funding to tackle the health crisis.