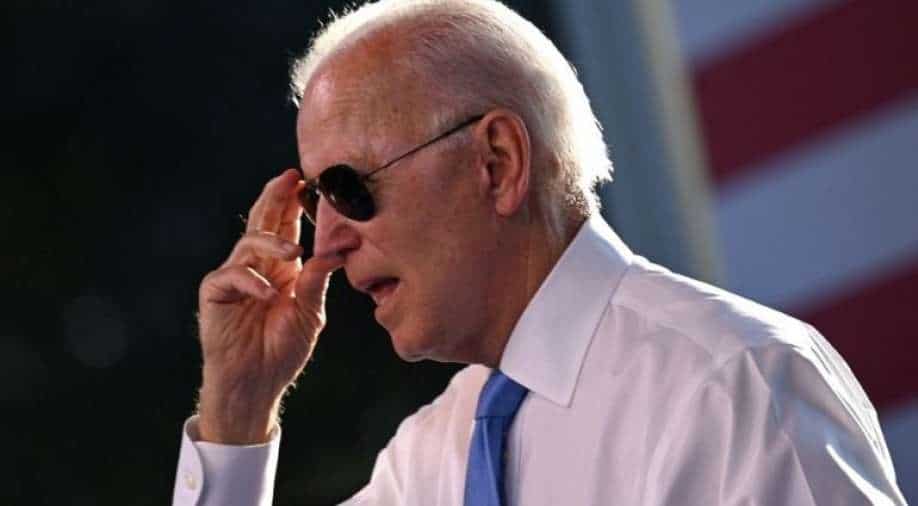 US President Joe Biden holds a press conference after the US-Russia summit in Geneva on June 16, 2021. Photograph:(AFP)
Follow Us

Joe Biden gave the aviators as a diplomatic gift to Vladimir Putin during their historic summit which took place on June 16 in Geneva, Switzerland — a few months after Biden labelled Putin as a 'killer'

A friendship starts with a meaningful gift. The US President Joe Biden appears to have taken the adage seriously. He had gifted his Russian counterpart Vladimir Putin a pair of American-made sunglasses in his favourite aviator style.

The aviators have been a symbol in the US Army for ages and the company, Randolph Engineering, has had a contract with the US armed forces since 1978 for supplying nearly 25,000 pairs of the sunglasses to the army every month.

Biden gave the aviators as a diplomatic gift to Putin during their historic summit which took place on June 16 in Geneva, Switzerland — a few months after Biden labelled Putin as a 'killer'.

Peter Waszkiewicz, the owner the company, saw the sunglasses produced by his company being offered as a diplomatic token at the historic summit.

"It was a normal business day until about after 12:00, when the phones started ringing and the social media went abuzz, then we realised what was going on," he said. "It's pretty amazing, isn't it? I mean how often does an opportunity like this happen?"

These aviator-styled sunglasses were made famous by the US Army and Tom Cruise, who wore it in a famous 1980s movie, Top Gun.

The "Concorde" sunglasses take nearly 200 steps and six weeks to be created to perfection and the company revealed that the ones gifted to Putin are named after the 20th-century supersonic aircraft and cost nearly $279.

"President Biden, I'm sure, gave those glasses to President Putin as a symbol of our national heritage," Waszkiewicz said. "And let's hope it's the symbol of peace."