Did Saudi Arabia 'cover up' terrorist attack on Dakar rally? 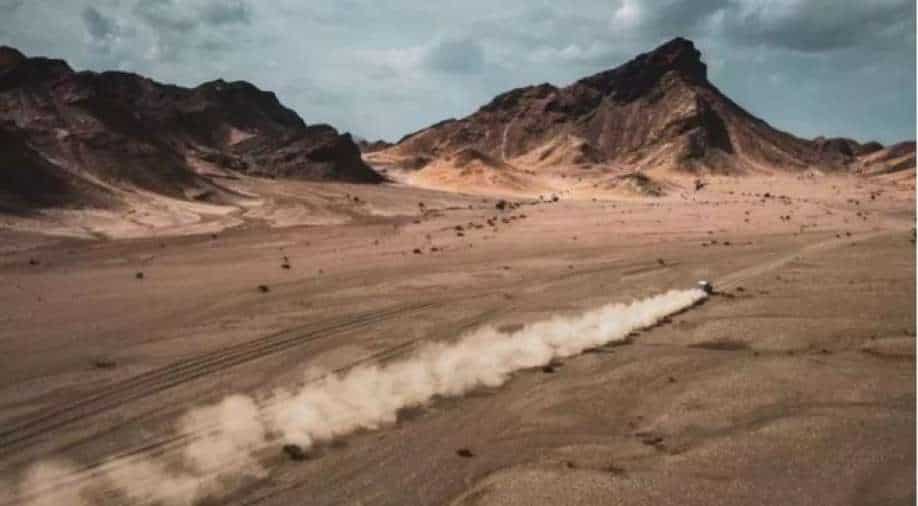 Philippe Boutron, a French rally driver who was critically injured in a blast in Saudi Arabia days before the start of the Dakar Rally, has awoken from a coma, according to his son. Photograph:( Twitter )

The Saudi Arabian interior ministry called the explosion an accident, while Boutron's team, Sodicars Racing, claimed he was the victim of a terrorist attack.

French secret service officers are looking into allegations that Saudi Arabian officials attempted to cover up a terrorist incident that put a rally driver's legs in jeopardy.

Philippe Boutron, 61, was deported to France after his car detonated ahead of the Dakar rally, a French-organized motorsport event in Saudi Arabia.

"A preliminary investigation has been opened into multiple attempted killings in connection with a terrorist group," national anti-terror prosecutors said in a statement.

The Saudi Arabian interior ministry called the explosion an accident, while Boutron's team, Sodicars Racing, claimed he was the victim of a terrorist attack.

According to the British daily national newspaper, The Times, the French anti-terrorism prosecutor's office has launched an investigation into suspicions that the incident was pushed under the rug to spare the Saudi leadership any embarrassment.

The legendary race, once known as the Paris-Dakar but now just known as the Dakar, was once held in Paris and followed a course to Dakar, Senegal.

However, due to security concerns along the route in North Africa, it was moved to South America in 2009 and to Saudi Arabia in 2020.

The Dakar 2022, the final stage of this year's edition, will take place on January 14.