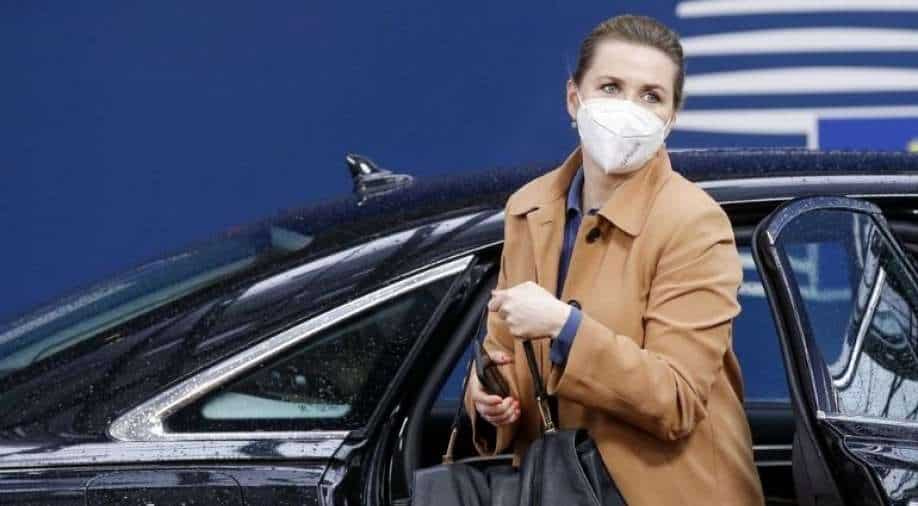 She was photographed not wearing a face mask while shopping. A passer-by had spotted her without the mask at a clothes shop in Copenhagen and had recorded a video of the prime minister

Denmark’s Prime Minister Mette Frederiksen has issued an apology for breaking the Covid mask regulations, saying she regrets the mistake.

"It was simply an oversight after the new rules came into force," Prime Minister Mette Frederiksen said on social networks. "I know it can happen to anyone. But ideally not me. So, I obviously regret it and I want to thank you again for everything we are doing together to contain the epidemic."

Frederiksen was photographed not wearing a face mask while shopping. A passer-by had spotted her without the mask at a clothes shop in Copenhagen and had recorded a video of the prime minister. This video evidence was then published on the website of the Ekstra Bladet media house on Sunday.

While the government had earlier relaxed Covid-related regulations, the recent increase in spread of the new variant Omicron has led to the government re-imposing some of the regulations. Officials have urged locals to maintain social distancing and wear face coverings at all times when stepping outdoors to make sure the chain of spread can be broken as soon as possible.

This incident by the prime minister has come at a time when the minister is already gearing up to face a parliamentary committee this week about her decision to cull more than 15 million mink in 2020. Her fear that the Covid strain was mutating through minks had translated into killings of minks.

The parliamentary committee is now investigating to see if the minister knew that she was not legally allowed to take this decision.