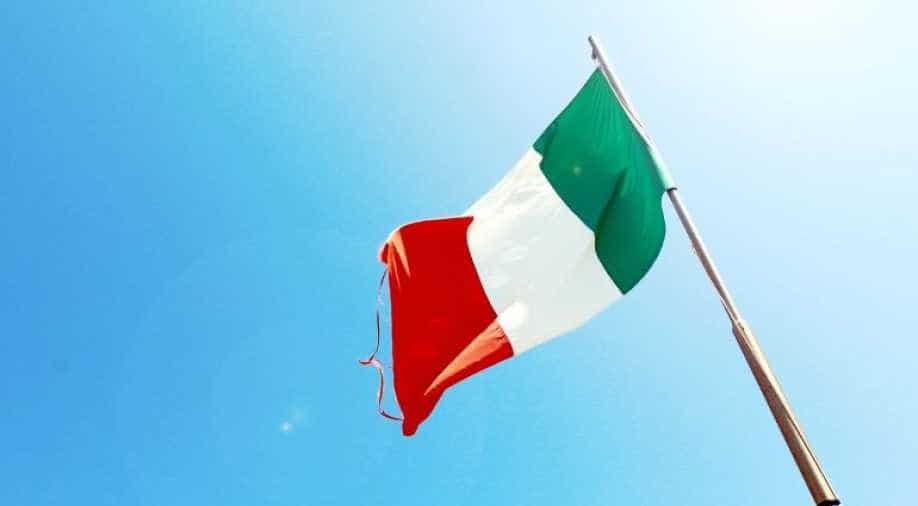 Expressing concern over the large public debt in Italy, the European Commission has asked the government of Italy to address worries about its big-spending 2019 budget by November 13.

The European Commission also called the debt as a source of concern for the entire Eurozone,

Italy is locked in a tussle with the EU executive, which earlier this month rejected the government's expansionary budget and asked Rome to submit a new one within three weeks.

The Italian Prime Minister Giuseppe Conte met with his economy minister on Tuesday to discuss the Italian budget.

Italian banks have lost nearly 40 billion euros ($45 billion) of market capitalisation since May, with small and mid-sized lenders worst-hit by a sell-off on concerns that Rome's budget crisis will lead to a capital crunch in the third-largest euro zone economy.

Faced with the government's unwillingness to accommodate European Union demands for fiscal discipline, investors have been dumping Italian government bonds, which account for about 10 per cent of Italian banks' total assets. That has forced lenders into costly write-downs, lifted funding costs and darkened their profit outlook.

The hefty loss in market capitalisation comes as the eurozone banking watchdog releases results of its latest stress test of European lenders, with Italian banks under the greatest scrutiny.

With 322-0 support, Canadian parliament votes for Uyghur resettlement in Canada

Austria expels four Russian diplomats, asks them to leave within one week