Croatian town Legrad selling houses for less than $1. Here is all you need to know 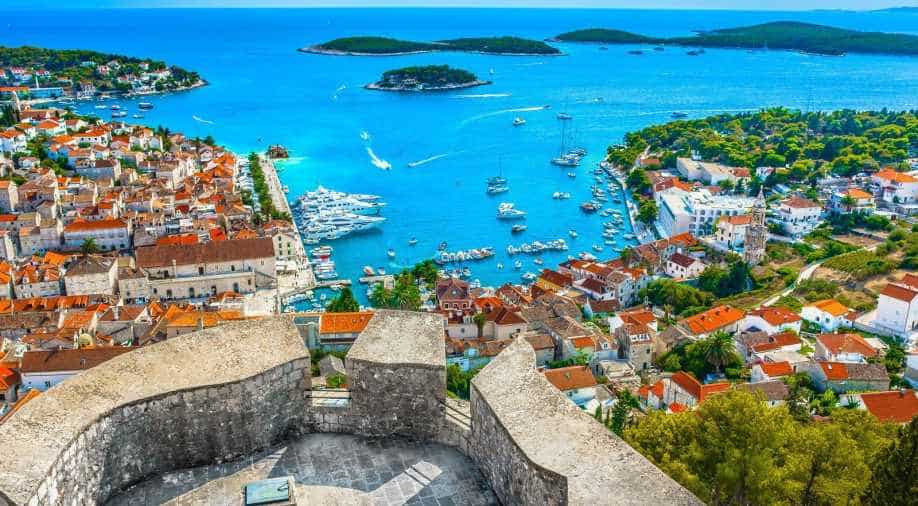 Town's Mayor, Ivan Sabolic said, "We turned into a border town with few transport connections to other places. Since then the population has been gradually falling".

In a strange development, a town in northern Croatia, Legrad, is selling its abandoned houses for one kuna, which is 11.83 in Indian rupees. This is because of a drastic fall in the population of the town.

Legrad was once the second-biggest population centre in Croatian territory. However, the population rate was deeply affected after the disintegration of the Austro-Hungarian Empire a century ago. This was also when new borders left it sidelined. 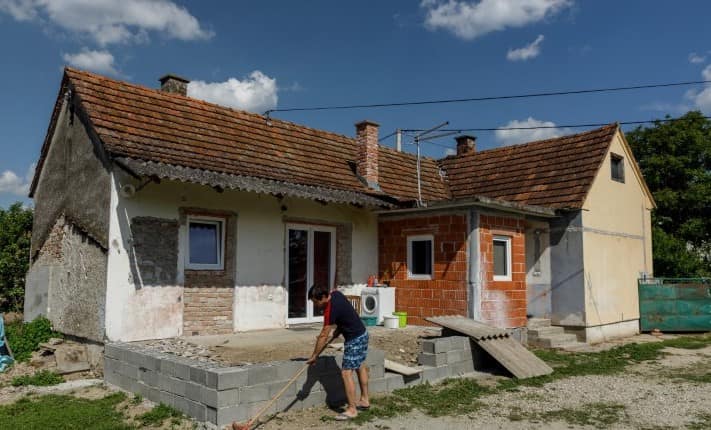 Town's Mayor, Ivan Sabolic said, "We turned into a border town with few transport connections to other places. Since then the population has been gradually falling".

The fascinating deal comes with a few conditions. People who wish to settle in this town must be financially solvent and under the age of 40. They also need to commit to staying at least 15 years.

As per Sabolic, the offer had attracted lots of interest from abroad.

The town is a perfect fit for all nature lovers as it is surrounded by green fields and forests. It shares borders with Hungary and has around 2,250 inhabitants. This is just 50 percent of the people that lived here 70 years ago. As of now, 17 properties have been sold. The houses on offer are not in a good state. Some are half-ruins with doors and windows missing and their walls covered with mould.

The municipality has promised an amount of 25,000 kuna towards any refurbishments needed, and for new residents wishing to buy a privately-owned home. As per the mayor, The town will cover 20 percent of the price or up to 35,000 kuna.