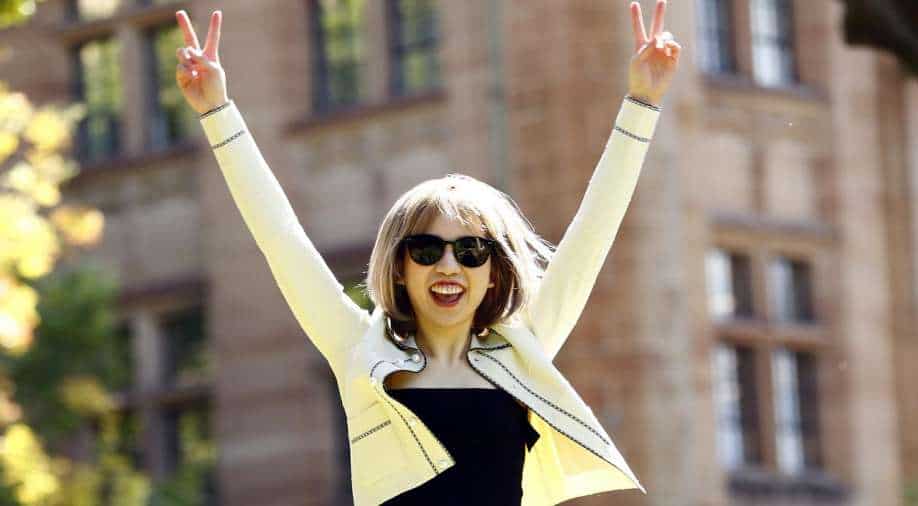 Around three million Australians participated in the country’s vaccine lottery prize and among them, 25-year-old Joanne Zhu was named in the lucky draw

Around three million Australians participated in the country’s vaccine lottery prize and among them, 25-year-old Joanne Zhu was named in the lucky draw.

According to reports, a group of philanthropists and companies known as the Million Dollar Vax Alliance had allocated the money in order to push Australians to get vaccinated against COVID-19 virus.

Zhu, from Sydney, told Nine’s Today programme that the lottery’s organisers tried to get in touch with her while she was at work.

“Then I called them back and she said: "Oh, you won a million dollars! You're the only one in Australia."

Zhu said she plans to spend some of the money on reuniting with her family and invest the rest of the money.

“I want to fly my family out from China first class and put them up in a five star hotel for Chinese New Year if the borders are open. I will buy presents for my family and invest the rest of the money so I can make more money in the future and to help people if they need help,” she said.

The Million Dollar Vax Alliance campaign has been credited with helping Australia to fully-vaccinate 80% of those aged over 16.