Covid loses 90% of ability to infect within 20 minutes of being airborne: Study 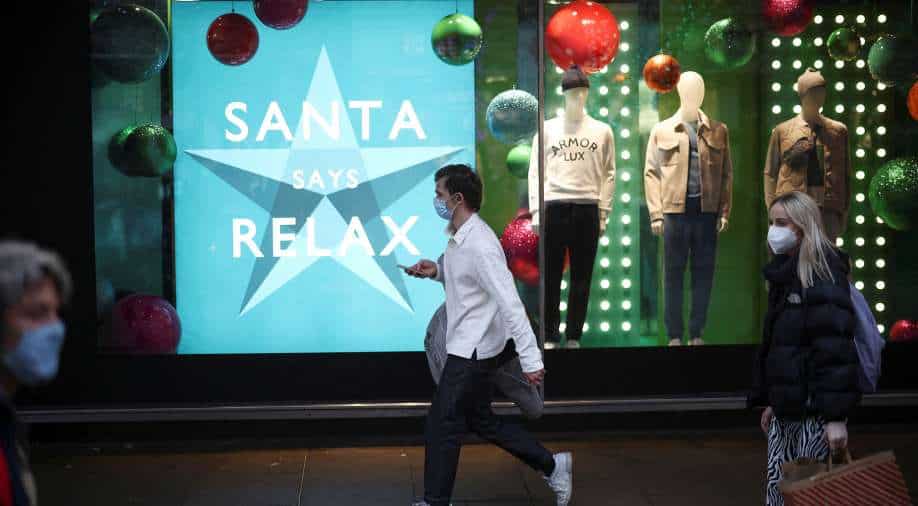 Covid loses ability to infect within 20 minutes of being airborne Photograph:( AFP )

The research re-emphasised the importance of physical distancing and mask-wearing to be the most effective means of preventing short-range Covid transmission.

According to a new study, Coronavirus loses 90 per cent of its ability to infect people within 20 minutes of being in the air.

The research re-emphasised the importance of physical distancing and mask-wearing to be the most effective means of preventing short-range Covid transmission.

“People have been focused on poorly ventilated spaces and thinking about airborne transmission over metres or across a room. I’m not saying that doesn’t happen, but I think still the greatest risk of exposure is when you’re close to someone,” said Prof Jonathan Reid, director of Aerosol Research Centre and the study’s lead author.

“When you move further away, not only is the aerosol diluted down, there’s also less infectious virus because the virus has lost infectivity (as a result of time),” he said.

It is well established that the virus is spread through droplets and aerosols produced in the lungs. But the researchers at the University of Bristo’s Aerosol Research Centre developed a mechanism that allows for an accurate simulation of how long the virus can survive when it is in the air.

The study, which is yet to be peer-reviewed, is the first of its kind to simulate how exactly coronavirus travels in the air after it has been exhaled, The Guardian reported.

To understand what happens to the virus when it becomes airborne, the researchers developed an apparatus to generate virus-containing particles and allowed them to float between two electric rings for anywhere between five seconds and 20 minutes in a tightly controlled environment.

According to the study, when the viral particles leave the lungs, they quickly lose water and the lower levels of carbon dioxide in the environment result in a rapid increase in pH. This affects the virus’s ability to infect human cells.

In a typical office environment, where humidity of the surrounding area is generally lower than 50 per cent, the virus became half as infectious within five seconds, after which the loss in infectivity became slower and more gradual.

The biologists saw the same effects all three Sars-CoV-2 variants, including Alpha. They hope to start experiments with the Omicron variant in the coming weeks.