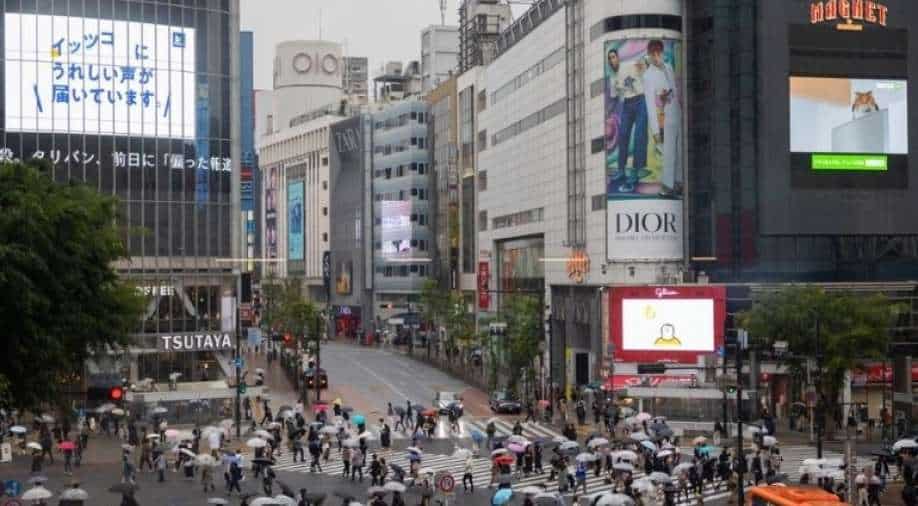 Tokyo is already under a virus state of emergency. However, it is seeing exponential growth in cases, driven by the more contagious Delta variant

Tokyo on Thursday reported another massive jump in COVID-19 cases as the government expanded restrictions to eight more regions just days before the Olympics ends.

Tokyo is already under a virus state of emergency. However, it is seeing exponential growth in cases, driven by the more contagious Delta variant.

Prime Minister Yoshihide Suga in a meeting said, "Infections are spreading with a speed we have never experienced before".

He added, "With the rapid increase of cases, the number of patients in serious condition, which had been contained, is growing".

Six parts of Japan are under a virus emergency.

Other parts of Japan are under quasi-emergency measures, with the government expanding those restrictions to another eight areas on Thursday.

"At this point in time we really need to introduce some other kind of measures in order to tackle this situation," warned health expert Koji Wada, a professor at Japan's International University of Health and Welfare.

The spike comes with the Olympic Games in full swing in Tokyo, taking place largely without spectators. The organisers have reported 353 cases among Games staff, officials, teams and media since July 1.