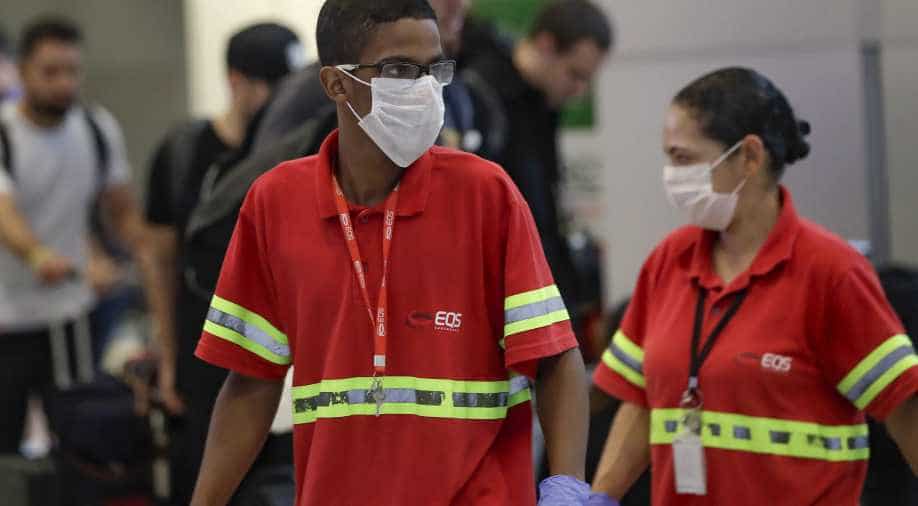 A lot of countries are now moving towards easing of lockdown, whether the coronavirus cases have decreased or not.

As on Sunday night, the total number of coronavirus positive cases has crossed 4.32 million mark globally, out of which nearly 1,516,060 people have recovered, and almost 285,454 have lost their lives to the deadly coronavirus.

United States of America is one of the worst hit countries in the world. The death toll of the country, today, crossed 80,000. The country has more than 1.3 million cases now. However, New York, which was the epicentre, is now planning to end its partial lockdown, despite an increase in the cases.

United Kingdom, recently adopted the message of 'stay alert' instead of 'stay home', to urge people to stay alert even when they step out. UK reported almost 3,900 new cases which has increased the confirmed cases to nearly 223,000, including 32,000 deaths.

Russia, too, has announced that it will be easing its lockdown to revive its economy. However, the country reported 11,656 new coronavirus cases in the past 24 hours. Russia's death toll has crossed the 2,000 mark., and the total cases have reached near to 221,344.

Gulf Arab countries saw a significant increase in the number of positive cases, as the six Gulf Arab states surpassed 100,000 on Monday. Saudi Arabia, which is the largest Arab Gulf state, has a total 41,014 cases, including 225 deaths.

Singapore reported 486 new cases, taking its tally to 28,822. However, 33 false positive cases were also identified. This is Singapore's lowest number in the last week.

On the other hand, Shanghai's Disneyland opened to public today, and saw a huge crowd excited to get back to the land of fantasies. New Zealand, too, has decided to move to phase 2 of easing lockdown. This will allow citizens to move around the country, go for recreational activities and resume businesses.