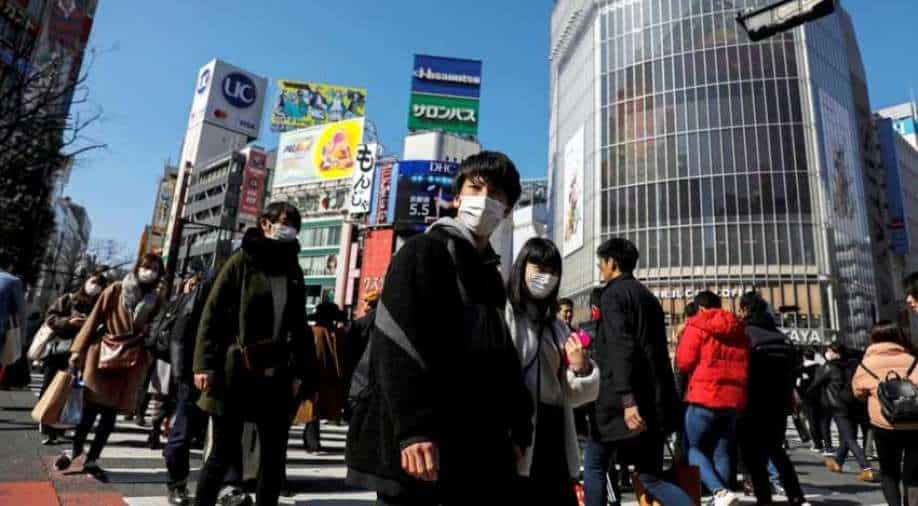 The hard to imagine incident took a heavy toll on the already troubled Covid-19 positive patients. “All my energy drained away,” says an Osaka resident, who received the message.

In a shocking development, several persons infected with coronavirus were accidentally mailed funeral services advertisement by health officials along with detailed instructions to be followed during self-quarantine at home in Osaka, Japan.

The hard to imagine incident took a heavy toll on the already troubled Covid-19 positive patients. “All my energy drained away,” says an Osaka resident, who received the message.

The recipients have also lodged complaints about the envelopes.

After the patients were initially briefed by the doctors, the information was mailed to the homes of the patients in a few days. The envelope also contained a large ad for funeral services on its backside.

The advertisement offered free consultation services to explain pricing and options to help patients get a complete image of what kind of funeral they can get.

The information would have been helpful in normal circumstances but sending it at a time when the receivers are battling a potentially deadly disease, it seems to be a little harsh, indicating death as an eventual possibility in the days to come. It seems to suggest it is an opportune time to make the arrangements for the funeral. It can also be seen as an advisory that following the instructions are a must to avoid the dreadful possibility.

In 2006, Osaka had begun selling ad space on the back of its envelopes as part of a fundraising initiative.

According to the spokesperson for the health office, this is an unfortunate coincidence that the envelopes distributed to the health offices had a funeral service company’s ad. There was no deliberate attempt to send funeral ads to coronavirus patients.