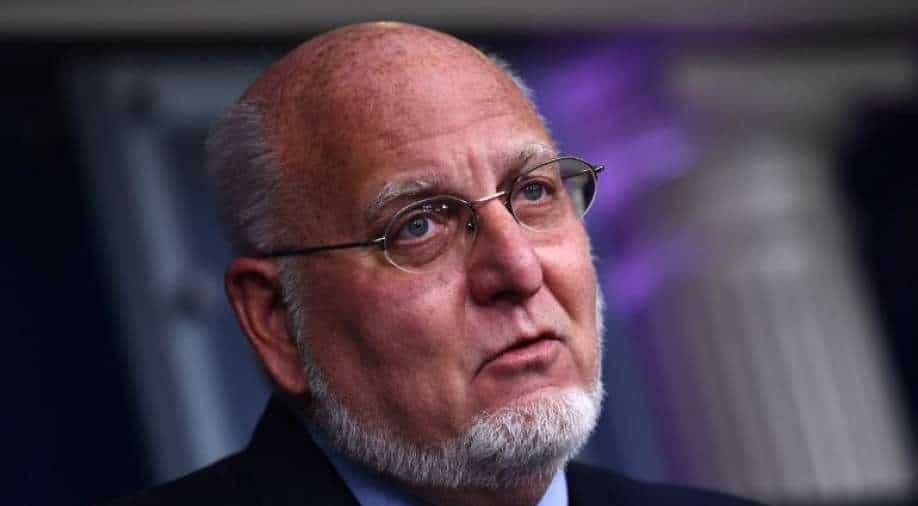 Redfield, former director of the CDC, believes the coronavirus escaped from a laboratory in China, according to an interview that aired on March 26, 2021. He stressed he was offering "only an opinion." Photograph:( AFP )

Ever since the pandemic began, conspiracy theories surrounding its origins have developed a strong following on social media. And now, a former CDC professional agrees

The former director of the US Centers for Disease Control and Prevention has claimed that COVID-19 escaped from a lab in Wuhan, China - the first epicentre of the virus.

Robert Redfield, who  headed the CDC during the onset of the pandemic in the Trump administration, said that COVID-19 did not evolve naturally. “I’m of the point of view that I still think the most likely etiology of this pathology in Wuhan was from a laboratory — escaped,” he said in an interview to CNN.

In fact, Redfield acknowledged naysayers. “Other people don’t believe that. That’s fine. Science will eventually figure it out”, he added.

Ever since the pandemic began, conspiracy theories surrounding its origins have developed a strong following on social media. From the lab leak theory to alien involvement - everything has takers.

In light of such theories circulating on social media with minimal curbs, tech companies have come under the radar of governments around the world for their role in not stopping misinformation.

Scientists unanimously agree that the virus was spread to humans from an animal, which came in contact with patient zero who then spread it to everyone. They believe the zoonotic virus may have jumped to humans from bats, or a pangolin which consumed a bat with the virus. Coronaviruses are common among bats, and they don’t even show symptoms.

Even then, many continue to believe that the virus was released from the Wuhan institute of Virology - China’s only lab allowed to study pathogens.

Also read: Invisible 'ghost stars' may be holding galaxies together in space. What does this revelation change?

Redfield also said that it is common for pathogens that are being studied in a lab to infect workers, while adding “that’s not implying any intentionality”.  He also completely rejected the zoonotic jump theory, saying that he does not believe the virus “came from a bat to a human”.

To back this, Redfield says that how quickly it became a pandemic could shed light on how it was not naturally occurring. He said that a virus requires time to acclimatise to human bodies and to cause major transmission.