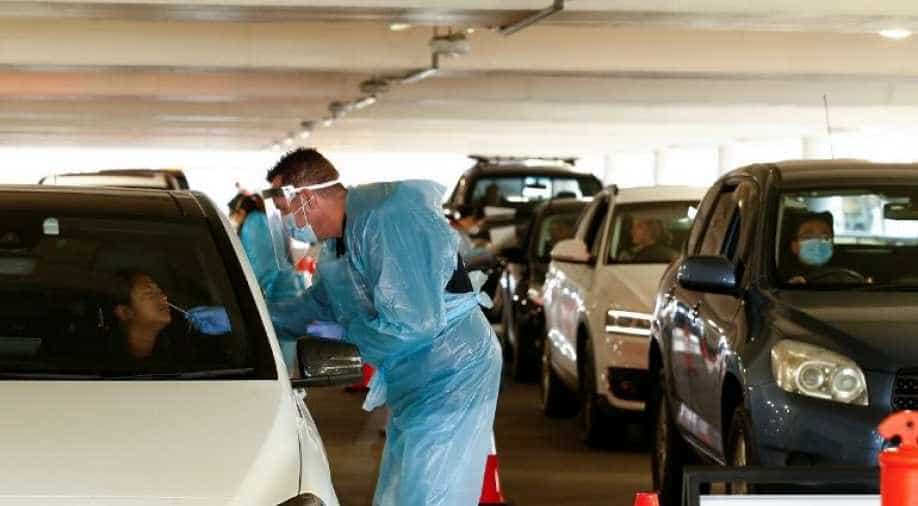 Fears of a second wave continue to haunt Australia after the country witnessed its highest one-day increase in coronavirus infections in over two months on Monday.

Victoria, the country's second most populous state, reported 75 cases in the past 24 hours, which are enough to take the national coronavirus tally to its highest since April 11.

The latest spike comes after the country recorded fewer than 20 new cases for several weeks.

Amid the surge, Victoria targets a massive increase in testing and the state's chief health officer said the administration is mulling over reimposing social distancing restrictions.

"Changing the law is something we have to consider because we have to do whatever is required to turn this around," Brett Sutton said, reported Reuters, suggesting localised lockdowns.

Victoria began lifting restrictions in May and vowed to remove the majority of restrictions by the end of July.

The Australian economy is heading towards its first recession in three decades after the unemployment rate hit a 19-year high of 7.1%.