Couple divided by Irish border struggles to unite due to Brexit 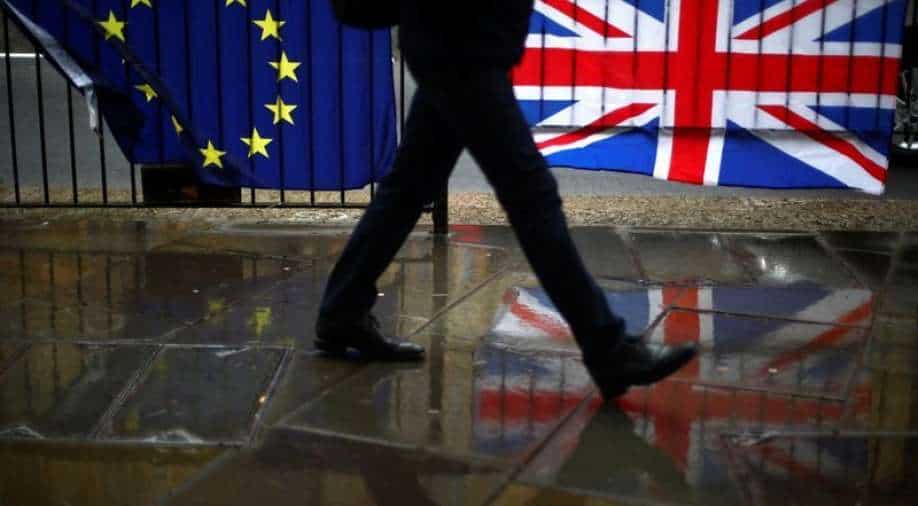 Corrinne and Brett Giles are stuck in Donegal and Derry counties respectively, which are nearly 25 miles away. Corrine had worked at the frontline during the peak of the coronavirus pandemic but is currently out of a job

Brexit hurt a lot of businesses and lead to a decline in several sectors, eventually hitting the economy. However, a couple never thought Brexit would lead to them living away from each other.

A doctor from South Africa and her husband from the UK are stuck on either side of the Irish border due to post-Brexit application rules.

Corrinne and Brett Giles are stuck in Donegal and Derry counties respectively, which are nearly 25 miles away. Corrine had worked at the frontline during the peak of the coronavirus pandemic but is currently out of a job and "living out of a suitcase".

She lost her job as she was told that she would be able to immediately move to the UK and therefore she need not extend her contract in Ireland. However, now eight months later she is still struggling to survive in Ireland away from her partner.

"All the time the gap in my working career is growing substantially. Being kept in the dark with absolutely no feedback or communication from the Home Office is absolute torture. I never in my wildest dreams thought that two years after coming to Europe, I would be sitting on the couch, unemployed, disillusioned, disheartened," Corrine said. "All I want is a normal life. Also all my family are in the UK, my brothers, my sisters, my mum, and I’m completely alone in a foreign environment and it’s becoming increasingly difficult for me to continue this life."

The doctor also faces the danger of having to move back to South Africa if she doesn’t get her work permit extended in Ireland or be able to move to the UK. This has led to Corrine living in a “constant state of anxiety” away from her partner.

This has happened due to the new guidelines in the post-Brexit world. Since the EU and UK separated, all UK citizens' non-British partners have to compulsorily apply for pre-settled status before March 29 next year in order to be able to enter the UK visa-free as a family. However, things were much simpler earlier when relatives of UK citizens could return to the country anytime, just like EU and non-EU members.

The new and only way by which non-EU nationals can enter the UK as a family is to first get a family permit from the Home Office.