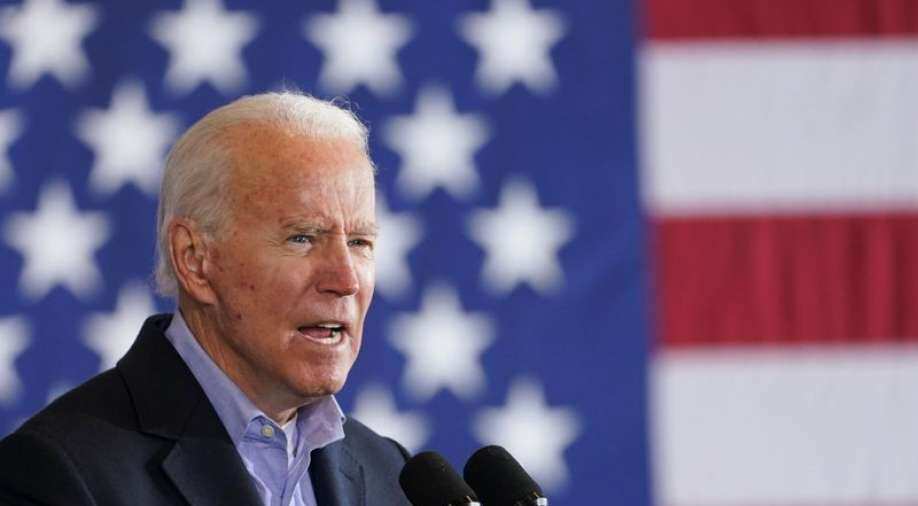 Dillon assured the voters in his statement that no matter what the counting of votes cannot be halted as it is against the laws and the American constitution to do so, even for a President

After the current President Donald Trump held a press conference and called the voting system for the US election a 'fraud', the campaign manager of the former Vice President and Democratic nominee Joe Biden has slammed Trump calling his statements "outrageous".

"The president’s statement tonight about trying to shut down the counting of duly cast ballots was outrageous, unprecedented, and incorrect," Biden's campaign manager Jen O’Malley Dillon in a statement. "It was outrageous because it is a naked effort to take away the democratic rights of American citizens."

He further attacked the President for his remark of asking all voting to be stopped immediately and claimed that Trump is the first President in the history of American politics who has tried to take the voting rights of the American voters.

"It was unprecedented because never before in our history has a president of the United States sought to strip Americans of their voice in a national election. Having encouraged Republican efforts in multiple states to prevent the legal counting of these ballots before Election Day, now Donald Trump is saying these ballots can’t be counted after Election Day either," Dillon said.

He also stressed that the counting of votes will not stop, irrespective of what the President claims. Dillon assured the voters in his statement that no matter what the counting of votes cannot be halted as it is against the laws and the American constitution to do so, even for a President. "It was incorrect because it will not happen. The counting will not stop. It will continue until every duly cast vote is counted. Because that is what our laws — the laws that protect every Americans’ constitutional right to vote — require," he said.

Dillon stressed on the message passed on by Biden in which the hopeful President nominee had said "It's not my place or Donald Trump's place to declare the winner of this election. It's the voters' place."