Coronavirus tracker: Pandemic across the globe! 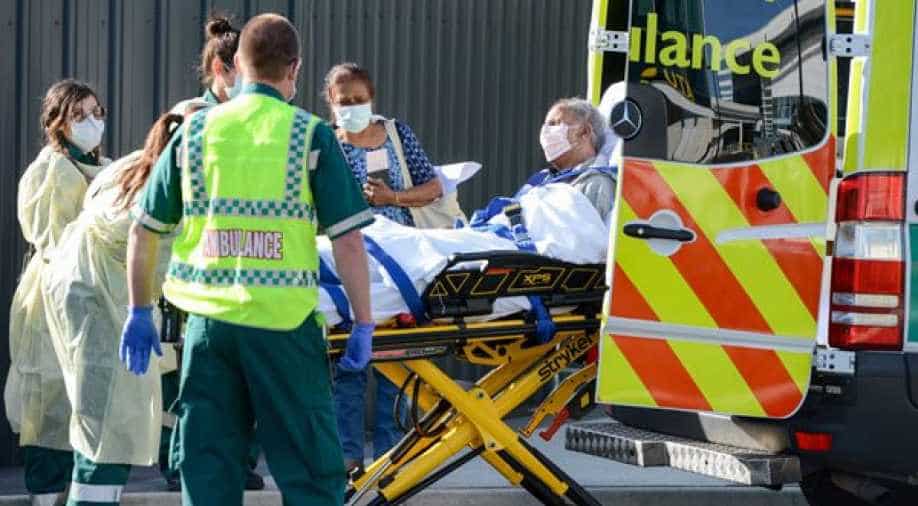 Pakistan has accused the UAE of not screening people before allowing them to return.

Top British epidemiologist Neil Ferguson has resigned. He broke lockdown rules by allowing a woman into his home. Ferguson had been advising the British government on the pandemic response.

Also read: Pompeo has no evidence, says China on coronavirus origin in lab

Pakistan claims many of its citizens returning from the UAE are infected. Pakistan has accused the UAE of not screening people before allowing them to return.

Nearly 58,000 students returned to school in Wuhan, the original epicentre of the pandemic in China.

121 high schools and vocational schools opened their gates for students. All faculty and students had to undergo health tests before return.

Taiwan has accused global health officials of being dishonest. It says world bodies have failed in their responsibilities. The island claims its absence from the upcoming world health assembly would harm global response to the pandemic.

The territory of 23 million people has reported only 438 cases of coronavirus.

The Spanish prime minister has sought parliamentary approval to extend the state of emergency. Pedro Sanchez says lifting lockdown early would be an unforgivable error.

Current measures will expire at midnight on Saturday. The conservatives have opposed the move.

The mayor of Manaus in Brazil has appealed for international aid. He has written a letter to 21 embassies and sent video messages to world leaders.

Mayor Arthur Neto is seeking scanners, ventilators and PPEs. Mass graves are being dug in cemeteries as the region reported 459 deaths.

Pakistan reported its highest single-day death toll. 40 people died in Pakistan in the past 24 hours due to coronavirus. More than 22,550 people are infected in Pakistan. The death toll stands at 526.

Elections for posts of governors, mayors and district chiefs will now be held in December.

Lionel Messi, Luis Suarez and other Barcelona stars returned to the club’s training ground. Players will undergo mandatory medical tests this week. The Spanish government has relaxed lockdown measures. Players have been allowed to train individually.

A retired farmer has been given an honorary degree by New York. The farmer and his sick wife donated 1 of their 5 n-95 masks for medical workers. Dennis Rukhne was 2 credits shy of a degree when he left school due to the death of his father in 1971.

Andrew Cuomo called the farmer’ an inspiration and his donation, humanity at its best.