Coronavirus-like pandemics are a direct consequence of natural exploitation 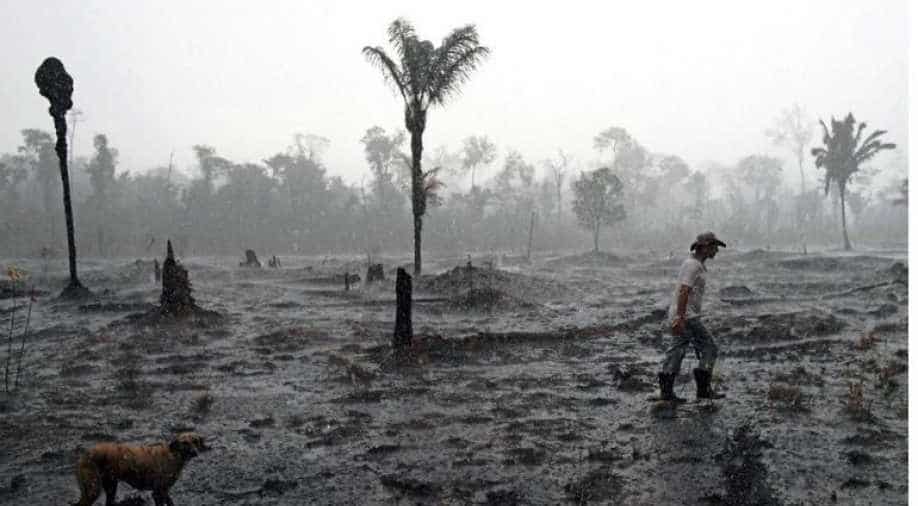 In this file photo taken on August 26, 2019 Brazilian farmer Helio Lombardo Do Santos and a dog walk through a burnt area of the Amazon rainforest, near Porto Velho, Rondonia state, Brazil Photograph:( AFP )

The coronavirus pandemic has brought the world to a standstill, and has now infected over 8 million people. Pandemics as deadly as this one may be a direct consequence of destruction of nature.

Leaders of prominent global organisations that serve as a platform for driving dialogue such as the United Nations, the World Health Organization, and WWF International claim that how we treat nature sets the groundwork for how it treats us.

In essence, they are calling for an end to the exploitation of nature and natural resources in the aftermath of the coronavirus pandemic, which could indeed be nature’s defence mechanism against exploitation.

More on COVID-19: Coronavirus vaccine could be on market in mid-2021, says German company

Governments across the world have allowed devastation of forests in the pursuit of economic growth. At the same time, illegal wildlife trade has been a major factor in the transference of diseases from animals to humans, many such environmental leaders told The Guardian. 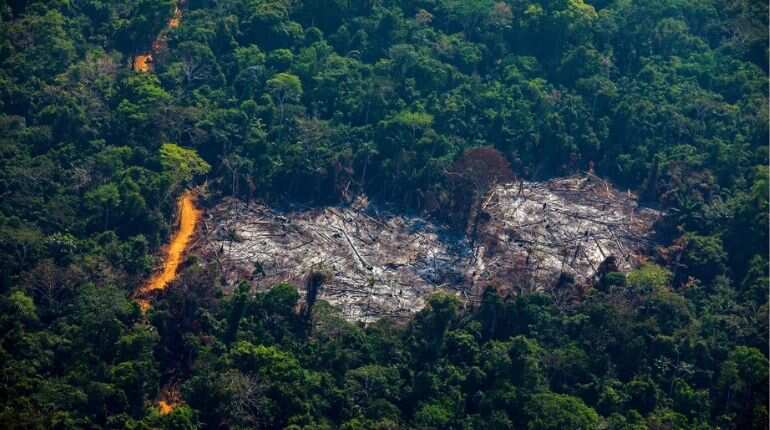 This file photo taken on August 28, 2019 shows an aerial view of deforestation in the Menkragnoti Indigenous Territory in Altamira, Para state, Brazil, in the Amazon basin | AFP

“Exotic” animals that are found in isolated areas, and then siphoned off to illegal markets may carry disease unknown to humans, like the deadly coronavirus which has left the scientists baffled for the last six month.

To avoid another pandemic in the future, a green preservation driven approach for the world is necessary, they additionally told the Guardian.

More on COVID-19: Is Beijing on its way to become a second Wuhan?

A report was recently published by the WWF, according to which, the risk of animal to human transmission of diseases is higher now than ever. “The risk of a new [wildlife-to-human] disease emerging in the future is higher than ever, with the potential to wreak havoc on health, economies and global security”, it said.

The organisations have called on the world leaders to rethink growth by making conservation of natural resources not only one of its policy tenets, but the defining one.

Ever since the virus slowed down countries across the world, especially in the West, researchers have warned about the possibility of more such pandemics if “nature” is not preserved.

In June, a UN environment chief had referred to the pandemic as an “SOS signal” for humans and the way we function.