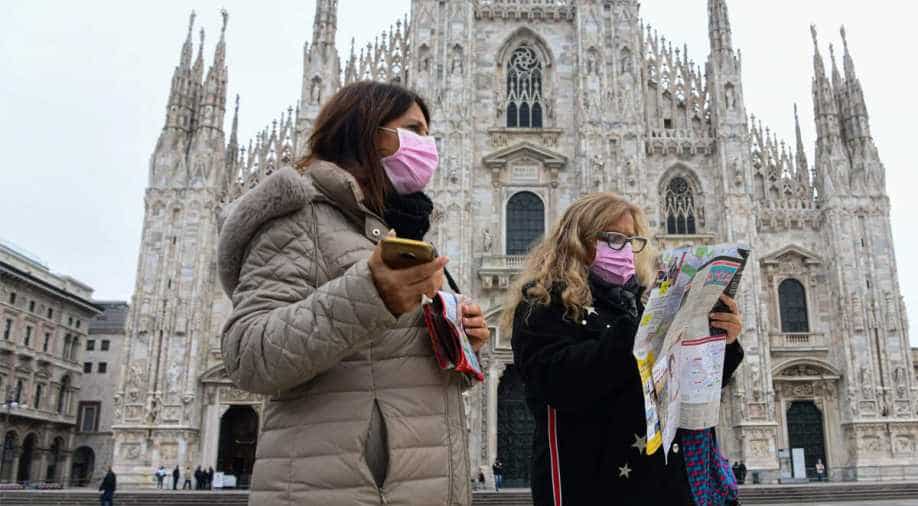 Lombardy in Italy remains the most affected region, with 16,131 deaths and 89,018 cases even as it recorded only 50 new cases on Monday

The World Health Organization said today that the coronavirus has "not become less pathogenic, it is not the case at all".

"We need to be exceptionally careful not to create a sense that, all of a sudden, the virus, by its own volition, has now decided to be less pathogenic," WHO emergencies director Michael Ryan said at a virtual briefing.

The WHO's observations come after an Italian doctor said that COVID-19 infection was losing its potency and had become less lethal.

A doctor based in Milan in Italy Alberto Zangrillo had reportedly told a local television channel that "viral load in quantitative terms that was absolutely infinitesimal compared to the ones carried out a month or two months ago", while declaring that "the virus clinically no longer exists in Italy".

According to officials, however, Lombardy in the north remains the most affected region, with 16,131 deaths and 89,018 cases even as it recorded only 50 new cases on Monday.

Italy meanwhile recorded the lowest daily number of new cases since February 26. According to health officials, new cases increased by 178 in 24 hours with the number of infected cases rising to 233,197.

The country recorded 60 deaths in the last 24 hours with the total death toll climbing to 33,475 with 424 people in intensive care.