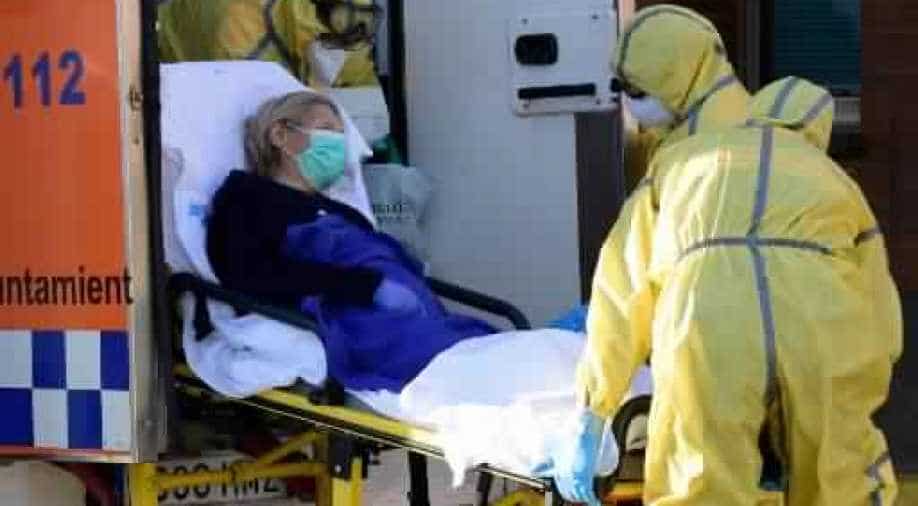 Belgium reported a sharp rise in the number of coronavirus fatalities on Thursday as health officials confirmed the death toll surpassing 1,000.

As per the official figures, the total number of deaths doubled in the space of three days, partly due to the updation of numbers with a backlog of deaths from retirement homes.

Andre also said Belgium has entered what officials hope as a peak period of the pandemic and nearly half the intensive care beds in the hospitals are already occupied.

Last week, the country extended lockdown measures to April 18 to contain the spread of the virus, with Prime Minister Sophie Wilmes saying that lockdown could be increased to May 3 if the situation demanded it.

Like other European countries, Belgium has also shut down businesses, schools, restaurants, and banned public gatherings.

Belgium, earlier, also announced a measure where spitting on police could lead to a jail term of upto two years after the country witnessed a large number of cases.