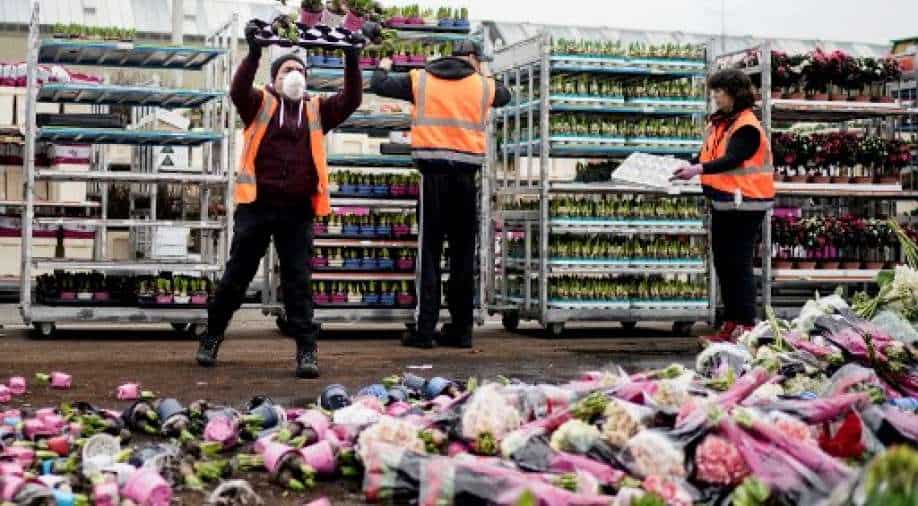 A Dutch appeals court ruled in favour of the state after the lower court ordered the government to lift a nationwide coronavirus curfew.

Protests had erupted in the Netherlands after the government imposed nighttime curfew even as the government said it was needed to fight the pandemic.

A case was launched by a group which managed to get the curfew order lifted, however, the appeals court judge said: "In this case, the state's interests weigh more than that of virus truth's."

The lockdown which was introduced on January 23 amid a surge in coronavirus case was met with large scale protests. Netherlands hasn't experienced curfew since the end of World War II.

The curfew allows only people with a pressing need to be outdoors between 9 pm and 4:30am and was extended until at least March 3.

A judge said the court wanted to prevent a "yo-yo effect" adding, "if we as the court don't grant a suspension, the curfew will be off."

"What happens then if there is a decision in the main case to re-enforce the curfew?" the judge asked.

"The aim is to control the virus as much as possible so that soon we will have all our freedoms back, but in a safe way. That is why we introduced the curfew," Dutch PM Mark Rutte said.

PM Rutte had appealed to citizens to "keep the curfew", a plea which was eventually upheld by the appeal court on Tuesday.