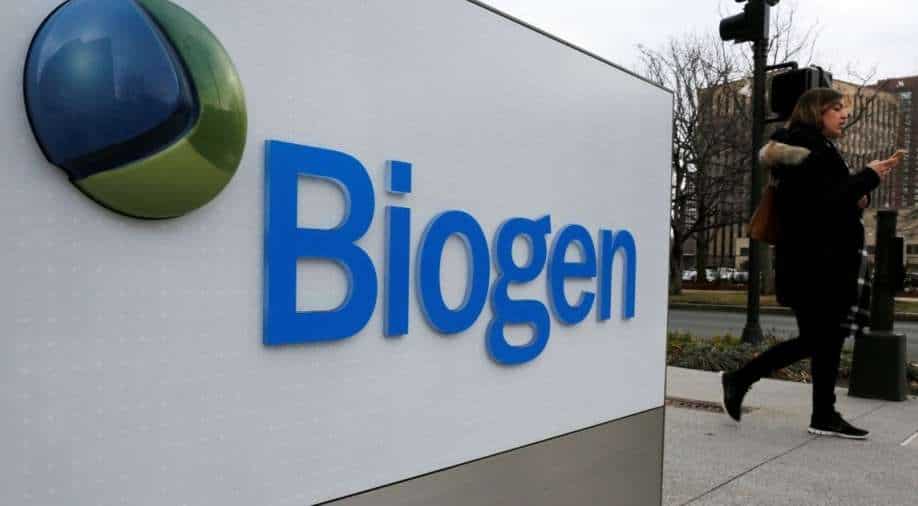 Many Alzheimer’s experts, however, are skeptical that aducanumab, made by Biogen, has exhibited strong enough evidence that it can slow cognitive decline

A federal panel will decide Friday whether to recommend approval of a controversial but potentially promising Alzheimers drug, which would be the first to come to market in nearly two decades.

The drug, aducanumab, would not stop or reverse dementia, but some evidence suggests it can slow the progression of memory and thinking problems in people with mild or early symptoms of cognitive decline, giving them a little extra time before they develop Alzheimer’s. It would be the first medication to do so by attacking the core biology of Alzheimer’s disease.

Many Alzheimer’s experts, however, are skeptical that aducanumab, made by Biogen, has exhibited strong enough evidence that it can slow cognitive decline. The drug, given as a monthly intravenous infusion — would also be costly, about $50,000 a year. And some experts say that it would be challenging for doctors trying to appropriately prescribe and monitor its use and that approval of such a drug would make it less likely that patients would participate in studies for other Alzheimer’s drugs that might ultimately work better.

The drug’s path through clinical trials has been rocky, with only one of two Phase 3 trials showing positive results — and those results emerged only from an analysis of additional data after the trials were stopped in March 2019 by an independent data monitoring committee because the drug didn’t appear to be working.

Several experts, including a Mayo Clinic neurologist who was a site investigator for an aducanumab trial, have said that the evidence is too weak for the drug to warrant approval now and that another rigorous clinical trial should be conducted before a decision is made on whether the drug should be made available.

The panel, a committee of medical experts that advises the Food and Drug Administration, will review evidence of the effectiveness and safety of aducanumab. If it endorses the drug Friday, that would not guarantee its approval, but the FDA often follows the recommendations of its advisory panels.

Documents posted by the FDA in advance of the hearing gave the impression that most of the agency’s reviewers were satisfied that data from the successful trial was strong and that safety issues, which mostly involved a type of brain swelling, were manageable.