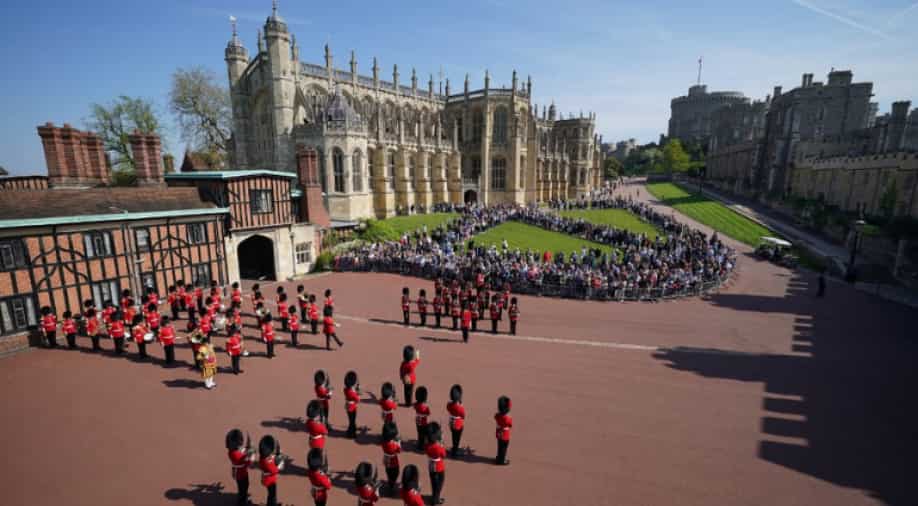 In a massive security breach, the intruder spent a night eating and drinking in the officer's mess yards away from Windsor Castle

A con man in London pretended to be a ''fantasist'' so that he get past Queen Elizabeth II's guardsmen.

In a massive security breach, the intruder spent a night eating and drinking in the officer's mess yards away from Windsor Castle.

The fake priest was able to spoof his way into the Coldstream Guards barracks as he pretended to be a friend of the regiment's padre.

The incident took place around 9:20 am on Wednesday last week when the British monarch was at Sandringham for Easter.

''This is just an extraordinary breach of security. The guy turned up at the gate in the evening and said his name was Father Cruise and claimed to be a friend of the battalion's Padre Rev Matt Coles'' a source told the Sun.

'''He was invited in and offered something to eat in the Officer's Mess. Within a couple of hours, he was drinking with the officers in the bar and telling them stories of how he had served in Iraq.''

''He was telling lots of tall stories and the lads were enjoying his banter and having a few drinks.''

Queen Elizabeth, who is 70 years on the throne, ascended the throne on the death of her father King George VI on February 6, 1952 and is the longest-ruling monarch in British history.

"The British Army takes this breach of security extremely seriously and it will be thoroughly investigated as a matter of priority," a spokesperson said in a statement to Sky News.

"Officers attended and removed the intruder from the barracks. No further action was required."

Following an attempt of a break-in at the Windsor Castle on Christmas, the Queen had started advertising for a new secuity officer at Hollyroodhouse Palace.